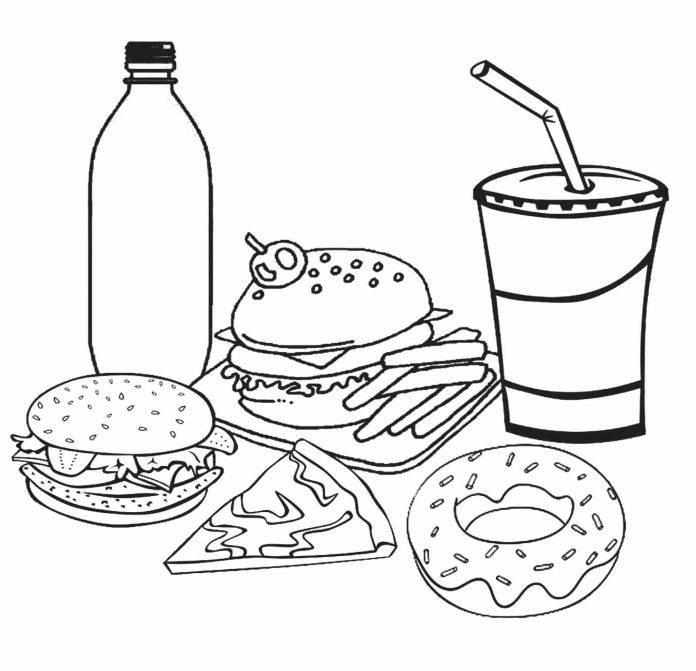 One of the fastest growing businesses in the country today is the fast food industry. From Lagos to Kaduna, Port Harcourt and Abuja, fast food restaurants are springing up at every street corner in highbrow and down town areas of the state capitals. Ordinarily, this indicates a boom in this sector of the economy, with unquantifiable multiplier effects that is good. No matter how infinitesimal, the employment generated by these outfits is hard to overlook, so it should be seen as a positive development.

The fact that fast food is convenient, readily available, quickly served and could be taken on the go makes it the choice of a critical segment of the Nigerian society, especially the youths, members of the middle class and the nouveau-riche. These groups of people who, perhaps because of the demands of their jobs are often in a hurry, remain the major patrons. To them, fast food joints have become the saving grace from the drudgery and boring routine of going to the kitchen to prepare their own meals or wasting unduly long hours on shopping for foodstuffs.

However, one of the dangers in getting hooked on this rising fast food culture is the gradual erosion of an integral part of the country’s culture, our unique ways of preparing meals with local flavour-enhancing spices. The fast food, which is essentially an alien cuisine, is therefore undermining the growth of this vital aspect of our culture. But apart from the cultural aspect, nutritionists believe that home-cooked meals are likely to be fresher and friendly to the body system than the often over-seasoned, over-spiced and over-refrigerated fast food that contains so much fat, salt and chemical additives. Even the condition in which some of this fast food is prepared leaves much to be desired.

Sadly, these negative nutritional attributes and the danger they may pose to health are often over-looked by most youths and middle class members of the society, who wrongly view the emerging fast food culture as a status symbol. This quite naturally has resulted in food abuse that could cause various diseases like cancer and lead to obesity. In recent years, reported cases of people afflicted with cancer have been on a steady rise in the country.  While medical experts somewhat differ on the likely causes, there is a consensus that it is largely the consequence of lifestyle, especially dietary habits.

We are not, in any way, calling for a clampdown on fast food operators because of its economic benefits. Moreover, a good number of them are making conscious efforts to serve African cuisine. But the health of consumers should be a paramount consideration by the fast food operators. In this regard, we believe that blending some of the foreign content in their recipe with the best of our traditional African cuisine and reducing the cholesterol level of their snacks would be more helpful to their customers.

Even as widely accepted as the fast food culture is in the West, including the United States of America, conscious efforts are still being made to discourage people from over-dependence on junk food due to the danger it poses to health. In many jurisdictions in these advanced societies, tax has been imposed on fast food to reduce its consumption and prevent the tendency towards obesity among the populace. We also recall that during her tenure as the Director General of National Agency for Food and Drug Administration and Control (NAFDAC), the late Prof. Dora Akunyili did a good job in sensitising Nigerians to the dangers of indiscriminate consumption of fast food and the need to embrace Nigeria’s traditional cuisine.

In the interest of our people, such efforts should be sustained. 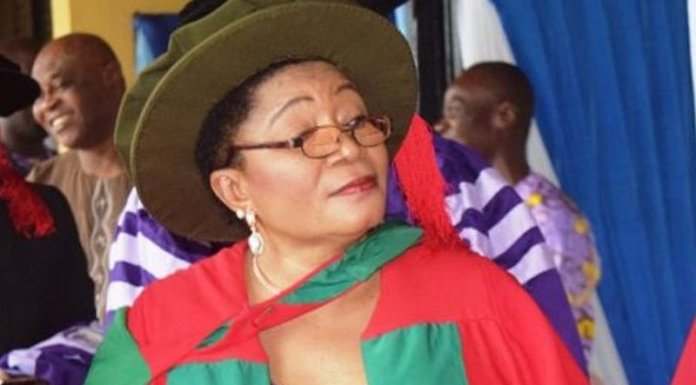