The Edo State Governor, Godwin Obaseki, on Monday at the 2018 Alaghodaro Summit taking place in the state capital, Benin City, said the steady progress which his administration has recorded in all sectors of the state in the last two years was spurred by time-tested reforms and people-centred governance.

Obaseki made the submission before an array of personalities in government, private sector players, foreign investors, traditional rulers, thought and community leaders, owners of micro, small and medium businesses as well as other stakeholders.

According to the governor, the state has witnessed tremendous progress in the last two years of his administration, in the areas of infrastructure, quality education and job creation, with a policy strategy linking job seekers to trainings and employment opportunities, which have culminated in the creation of 77,200 jobs.

The governor said: “Alaghodaro summit was designed to lay a solid foundation for the future of the state. Through the strategic summit, we have been able to lay out our plans for the Edo people and strategically showcase our potential to the world as guide to governance in the state. We understand that for there to be prosperity, peace and inclusive growth; reforms are imperative.”

Obaseki said his government’s focus on the wellbeing of the Edo people and residents informed the choice of this year’s summit theme: ‘Edo of our dream: Investing in our people’.

He explained that the investment in the Edo Basic Education Sector Transformation (Edo-BEST) programme has produced over 7, 000 digital teachers with impressive learning outcomes in public primary schools across the state.

“Primary school pupils can now read in our public schools. I got this result first hand after an interaction with a parent. A mother came to me, thanking me for what we have done in the schools. She said her six-year-old child can not only read, but also always eager to go to school and have his name on the character board,” he said.

Chairman of the 2018 Alaghodaro Summit, Asue Ighodalo, in his remark, said the summit would generate ideas for the Obaseki-led administration to deepen the gains it has recorded in critical sectors such as health, education and job creation as well as in allied areas.

editor - September 27, 2020 4:02 am
15
SIMON KOLAWOLE BY  (SIMONKOLAWOLELIVE!) We often tell ourselves a lot of beautiful lies in Nigeria. One of my favourite is the saying: “This is not... 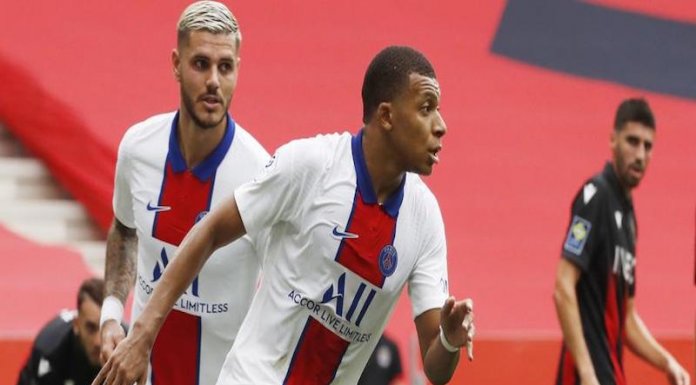 Ligue 1: Mbappe Shines in PSG’s First Win of the Season