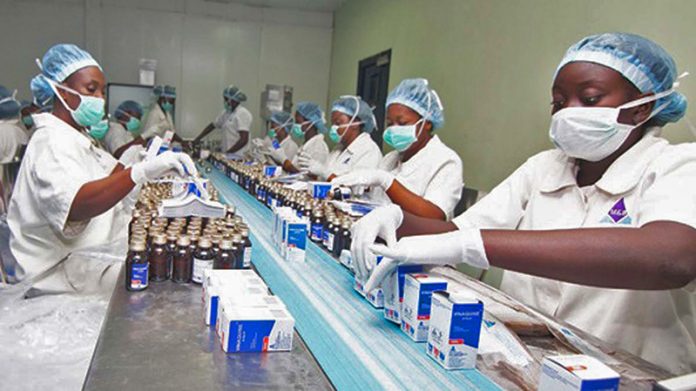 The results showed that May & Baker Nigeria continued to witness impressive growth in its core Pharma business, with stronger margins, despite slight decline in revenue and present macroeconomic challenges.

Managing Director, May & Baker Nigeria Plc, Mr. Nnamdi Okafor, said the nine months performance showed that the company’s strategic focus and investments have continued to yield gains for the shareholders.

He said the ongoing rights issue would further help to reduce finance costs, increase capacity and bring greater returns to shareholders, urging shareholders to pick up their rights in order to realise the benefits of their patience and support for the company over the investment years.

He said the company would pay dividend on the new ordinary shares to be issued through the rights issue, despite the fact that the proceeds of the rights issue will not impact our business this year as the net proceeds will be received towards the end of current business year.

“Our results in the past four years show we are increasingly becoming stronger, and our performance curve is firmly on the upside. The results show the inherent value in our company, and with the investments we had made in recent years and new investments underway, our shareholders can only expect continuing improvement,” Okafor said.