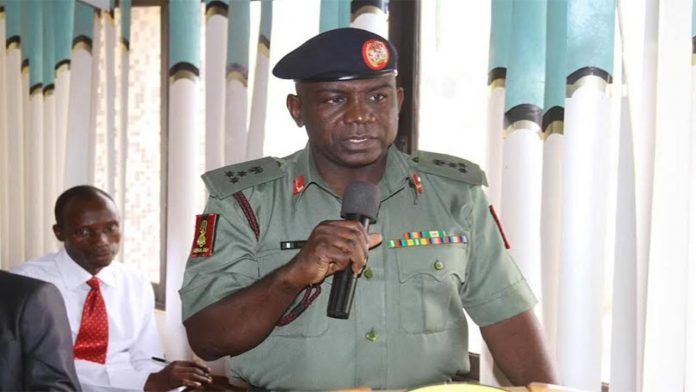 Ahead of the 2019 general election, the National Youth Service Corps (NYSC) has charged corps members that will take part in the exercise to assist the Independent National Electoral Commission (INEC) in conducting credible elections.

Represented by the Director General, Services in the NYSC headquarters, Habibu Kurawa, Kazaure said the corps members should remain non partisan throughout their service year as they were mobilised by the NYSC to render patriotic services to all citizens.

While assuring the corps members that the management has concluded all arrangements with security agencies to protect them during election, the NYSC boss warned them against being induced with money by politicians to commit electoral malpractices just as he also advised them to stay away from trouble zones and report chaos at their polling units.

Also speaking, the state coordinator of the scheme, Mr Afolayan James, who thanked Kazaure for the visit, explained that the corps members have exhibited high level of discipline and are participating fully in camp activities.

He also urged them to carry out community development services in the state which is one of the cardinal objectives of the scheme.