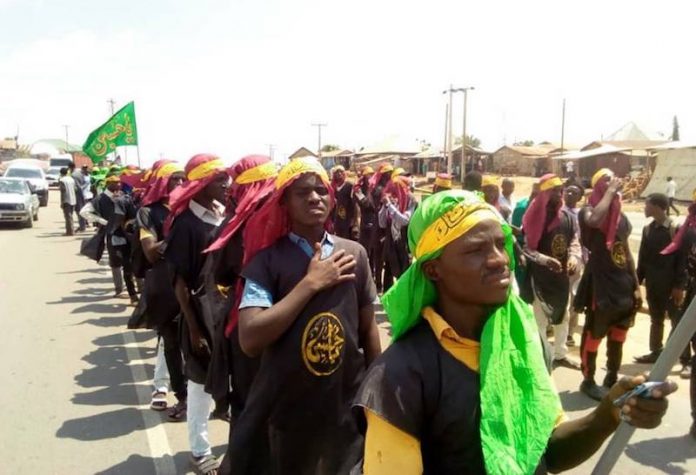 The Islamic Movement in Nigeria (IMN) has listed the names of 34 of its members who were allegedly killed by soldiers on October 27, 29 and 30, in the Federal Capital Territory (FCT).

The group, also known as Shiites, clashed with soldiers in Abuja during protests calling for the release of their spiritual leader.

In a statement yesterday the group accused soldiers of murder, demanding an investigation into the matter. The IMN said the list would be updated to accommodate the names of others yet to be identified. The group said most of the dead were buried in Zaria, Kaduna State, while family members claimed the bodies of others.

It described the Nigerian Army as ‘murderous’ and called for international pressure on the federal government to investigate and punish those found culpable.