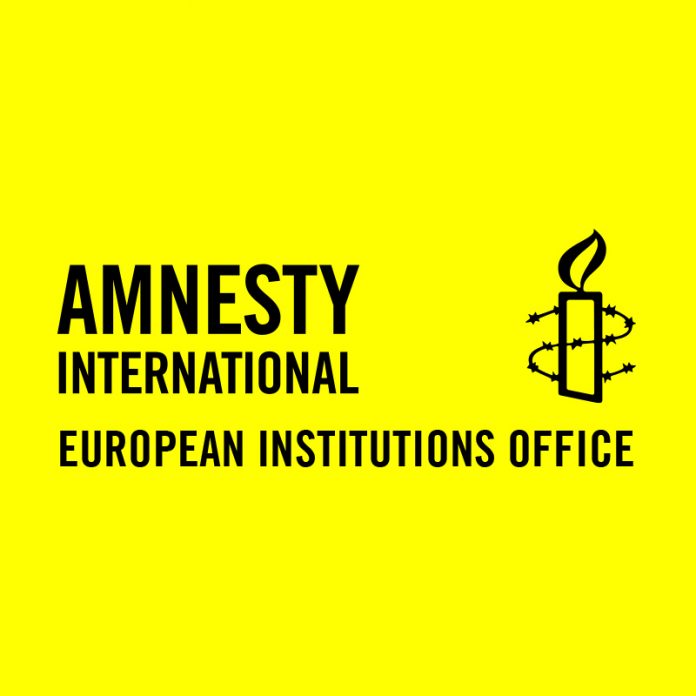 The Amnesty International (AI) has come under attack over its recent report that Nigeria’s security operatives engaged members of the Islamic Movement in Nigeria (IMN). who protested in Abuja not to restore public order, but to kill them.

AI had in a recent report, alleged that it had obtained a footage of a shocking and unconscionable use of deadly force by soldiers and police against IMN members.

Reacting, however, Coalition for Truth and Justice said it was not surprised over the report because AI had over the years given approval to the activities of violent groups in Nigeria such as Boko Haram, Independent People of Biafra (IPOB) as well as Islamic Movement in Nigeria (IMN).

Timothy Charles, National Coordinator of the group, in a statement noted that the constant concocted reports by AI on situation in Nigeria showed that the organisation was backing violent groups in the country.

“While there have been widespread concerns about the selective nature of the activities of Amnesty International (AI) in Nigeria in particular and Africa in general, this recent ugly outing by AI is considered as a threat to humanity. In some quarters, it has been suggested that Amnesty International’s website is a campaigning tool; it does not adequately reflect the depth of the organization’s expertise or its internal priorities.

“In a news report by Economic Confidential titled ‘Many rights, some wrong: The world’s biggest human-rights organization stretches its brand,’ published on 22nd March 2007, it stated that there was ‘tension in the organization’s ‘business mix’ between high profile and less immediately rewarding work.

“While it not surprising that Amnesty International has switched allegiance from Boko Haram to the Islamic Movement in Nigeria (IMN), it nonetheless indicates that Amnesty International has been unjustifiably meddling with the security affairs of Nigeria as a sovereign nation. And this has to stop immediately. We demand respect for our military who act in accordance with relevant national and international legislations for the benefit of our citizenry.

“This seeming repugnant attitude of Amnesty International was also manifested where it accused the Nigerian Military of fighting Boko Haram terrorists in the Northeast of human rights abuses, whereas it has kept mum on the innocent women and children that have been victims of Boko Haram terrorists. This is the group that was silent on the continued detention of Leah Sharibu by Boko Haram and other humanitarian aide workers in Nigeria by Boko Haram.

“Amnesty International is in the business of spreading falsehood primed to indict the military while encouraging terrorist groups in Nigeria to cause bodily and psychological harm to the vulnerable group consisting of women, children and the aged,” Charles said in the statement. 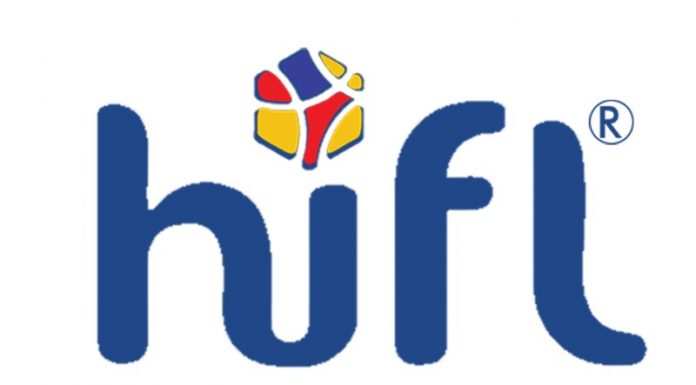