The federal government’s $500,000 donation to Guinea Bissau has been described by the presidential candidate of the Peoples Democratic Party (PDP), Alhaji Atiku Abubakar, as wasteful, saying it’s one of the ways the President Muhammadu Buhari administration brought a once thriving economy to its knees.

The federal government, through the Minister of Foreign Affairs, Chief Geoffrey Onyeama, had announced the donation of the sum, over 350 electoral kits and seven vehicles to facilitate a successful conduct of Guinea Bissau legislative election slated for November 18, 2018.

Onyeama announced this when the Special Representative of the UN Secretary General to Guinea Bissau, Mr. Jose Filho, visited him in Abuja.

He said, “It is in the framework of establishing peace and stability in Guinea Bissau that Mr. President has approved a substantial number of election kits to enable them to carry out this election.

“Without those kits that are over 350, it is going to be difficult to carry out the election. The last batch of it is about to be delivered and in addition, Mr. President has approved the supply of seven vehicles with about 500,000 dollars.”

However, Atiku, in a statement by his campaign organisation yesterday in Abuja, wondered why a country that had been officially named as the world headquarters for extreme poverty, would donate her resources to others instead of using them to solve pressing domestic problems.

He stated, “We had cause to counsel the Buhari administration to be more prudent with national resources after the government declared its intention to sell national assets built by previous administrations to fund their business as usual 2019 budget.

“Apparently, rather than give heed to our pro bono patriotic advise, the Buhari administration is persisting in the financial profligacy that has seen them destroy a once thriving economy.

“This is the same government that is so cash strapped that it has so far borrowed 13 trillion in three years putting our economy in even greater peril.

“How prudent is it to go about taking loans from whosoever cares to lend you money and then turn around to give out those same monies even when your own people are suffering the worst forms of poverty they have ever endured?”

The former vice president said that there were over one million internally displaced persons (IDPs) in Nigeria, saying, “If you cannot adequately support your own people in dire need, what is the wisdom in crossing borders to support others?” 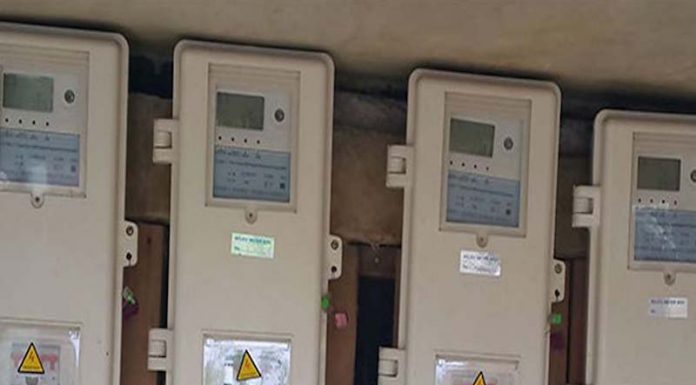