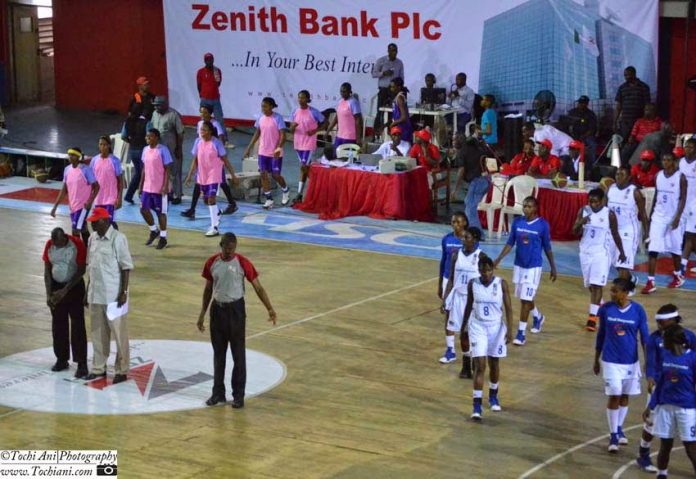 The ongoing Zenith Bank Women’s Basketball League which is currently abridged for the 2018 edition will today produce the Final Six teams for the final phase slated for Lagos.

In Enugu, First Bank, the defending champions, and Dophins have enjoyed an unbeaten run and certain to make the finals but the last round of games will produce the last qualifier.

Only on Wednesday, newcomers Mountain Of Fire Women team lost 55-50 to Dolphins in one of the games decided in Enugu.

From Abuja, Nigeria Customs and Plateau Rocks have also enjoyed a splendid run so far in the race for the final phase.

The Final Six teams will compete at the Sports Hall of the National Stadium, Lagos between November 3rd and 7th.

The Group Managing Director of Zenith Bank, Peter Amangbo, has promised that the final phase will be more glamorous than the previous editions despite the abridged format of the current league. 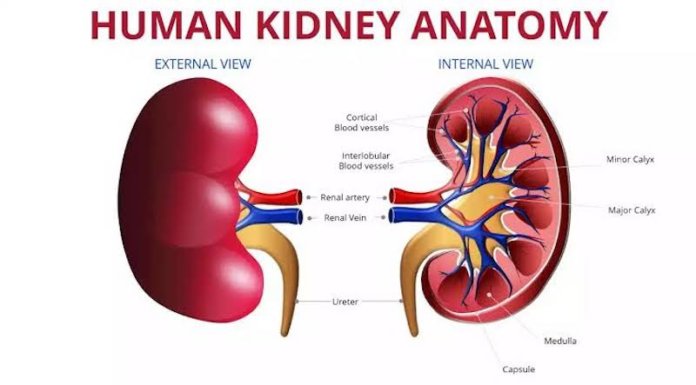