Crisis over the emergence of the governorship candidate of the All Progressives Congress in Kwara State, Alhaji Abdulrahman Abdulrasaq, yesterday continued unabated as the elders council of the party asked the leadership of the party in the state to sanction former Chairman of Federal Character Commission (FCC) and one of the aggrieved aspirants of the party, Professor Shuaib Oba Abdulraheem, for allegedly embarking on anti-party activities which it said may hinder the success of the party ahead of the next year general election.

The elders of party accused Abdulraheem of making comment at Ilorin International Airport last Sunday that the party is yet to endorse Abdulrasaq as the governorship candidate of the party for the forthcoming elections in the state.

Abdulraheem, who spoke at Ilorin International airport on his arrival from Abuja on the insinuations that other aspirants have been asked to support Abdulrasaq as the governorship candidate of the party at the meeting of all the aspirants of the party with President Muhammadu Buhati in Abuja, said: “Nobody said anything of such.”

In his reaction, Abdulraheem, described the call for his sanction as uncalled for, saying he made no anti party remarks but only stated the truth of what transpired at the meeting with President Buhari in Abuja.

He said: “I did not make any anti-party comment in my remarks. What I said is that there was no endorsement of any candidate by President Buhari during our meeting with him is the truth of what transpired at the meeting. I also repeated it that my supporters and I would remain in APC.”

Speaking at a press conference in Ilorin, the spokesperson of the elders council of the party, Senator Muhammed Ahmed, said: “Since President Buhari and the leadership of the party led by Adams Oshiomnhole has held a peace meeting with all the aspirants and directed them to support Abdulrasaq, no aspirant has made any further comment on the issue.” 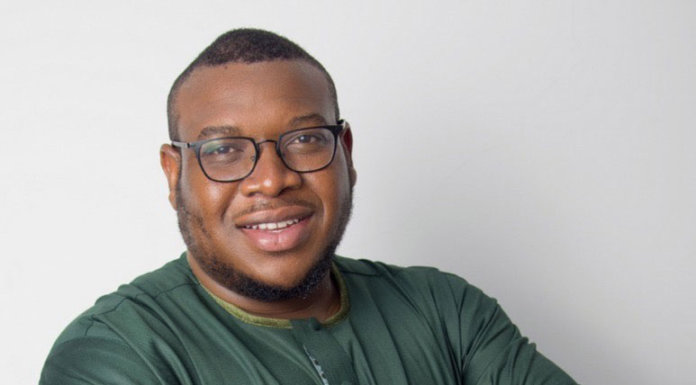