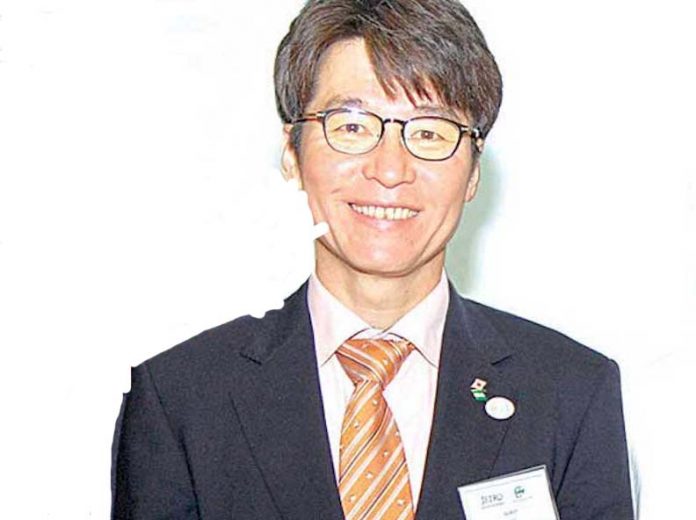 Jonathan Eze
The Trade Commissioner and Managing Director, JETRO, Shigeyo Nishizawa, has stated that despite the decline in the volume of trade between Nigeria and Japan, a number of Japanese companies have strong interest in the Nigerian market.

The trade volume between both countries is valued at about $320 million.
Although Nishizawa, at a press briefing in Lagos, said Nigeria’s import from Japan in 2017 slightly decreased by 1.6 per cent to $320.8 million, while export to Japan decreased by 7.5 per cent to $783.1 million, he expressed confidence in Africa’s biggest market.

He explained that the decline in trade between both countries from 2015 to 2017, was due to decreased natural gas import, slim harvest of sesame seeds in Nigeria and weak demand for some goods.

He pointed out that in 2016, Nigeria’s economy went into a recession that led to low foreign investments, saying that Japanese companies still believes in the Nigerian economy and would take huge advantage by expanding its businesses in the biggest African market.

He added that JETRO would be organising the Japan pavilion at the Lagos International Trade Fair 2018 in collaboration with Embassy of Japan. According to him, 2018 marks the fifth year of participation at the annual trade fair.
He said more than 30 Japanese brands would be showcasing their products and technologies to Nigerian business officials and citizens representing the quality and reliability of Japan for the 10 days’ event.

“An exciting moment for this year is encompassing which draws also the attention of beautiful women we called “Made in Japan, Made for Women” corner. We are setting up a special zone at the Japan pavilion featuring a collection of products and services created by Japanese companies for women in Nigeria,” he added.
He stated that the zone would introduce Japanese products and services helping to enrich women’s lives with more fashionable and convenient items. 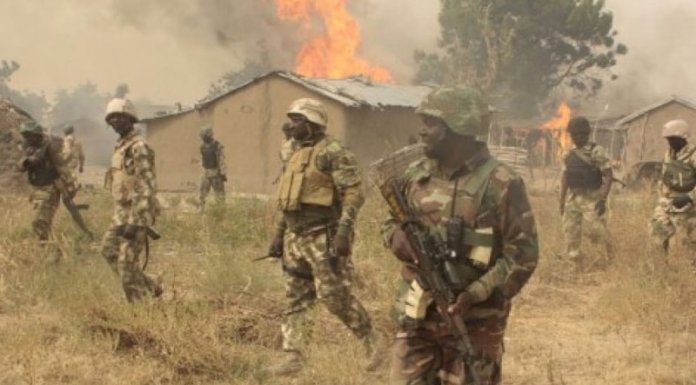