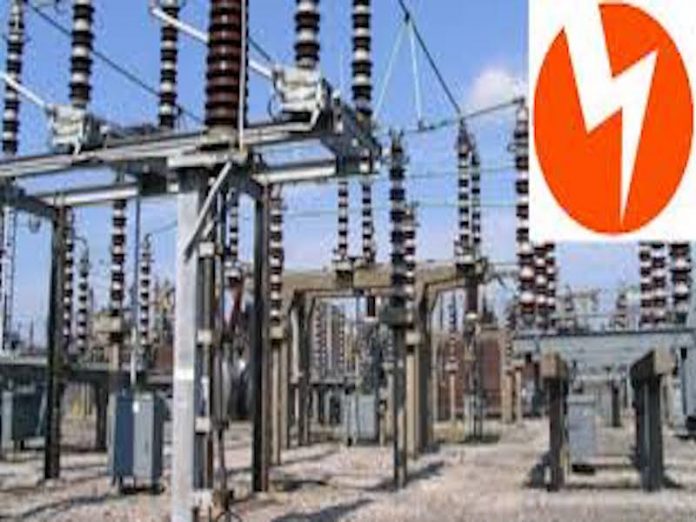 The federal government has disclosed plan to re-sell the Yola Electricity Distribution Company as well as privatise the Afam Power Plant.

The proceeds from the sale are expected to be utilised in funding part of the 2018 budget.

The Director General of the Bureau of Public Enterprises (BPE), Mr. Alex Okoh, revealed this in Lagos yesterday, during a forum organised by the Stakeholders’ Engagement Committee of the National Council on Privatisation (NCP) and the BPE.

Yola Disco was returned to the federal government in 2014, following a force majeure that was declared by the previous core investors.

The NCP is saddled with the responsibility of raising about N300 billion from the privatisation of some national assets to fund the 2018 budget.

According to Okoh, the federal government had estimated that the Yola Disco and Afam Power Plant would be sold next month.

“We had some delays in the appointment of advisers. But the new timeline for the sale of Afam and Yola Disco is now January 2019,” the BPE boss explained.

He added, “The NCP and the BPE are expected to generate and fund the 2018 budget to the tune of about N300 billion. Essentially, this will come from proceeds of privatisation and commercialisation activities of the bureau.

“That includes the sale of Afam Power Plant, the three plants under the National Integrated Power Project Programme. These three are the power plant in Geregu, the plant in Calabar and the Omotosho Power Plant.

“Of course, part of the energy-focused activities involves the re-privatisation of the Yola Distribution Company. These are some of the areas that we expect to be able to generate the funds to contribute to the 2018 budget.”

He expressed his preference to the privatisation of redundant assets in driving the fiscal plan of the government instead of debt financing.

“It makes sense, even for us as individuals, when we have a challenge with our financing, rather than borrowing. If you have any redundant asset like a car you are not using, common sense suggests that you dispose that asset to fund the gap in your family balance sheet.

“That is because if you borrow, you will still have to carry the burden of servicing that debt because it comes at a cost. So, if we have redundant assets, it makes absolute sense that we realise value for those assets and use the proceeds to drive our growth objective,” Okoh argued.

Speaking further, he disclosed plan by the federal government to concession the old Warri port, which is the last in the series of the 22 ports that were commercialised.

“One of the activities in our current work plan is also the reconcessioning of the Lagos International Trade Fair Complex.

“If you visit this complex on the Badagry expressway, you also wonder why we seem to be retrogressing in terms of the vision of our foreleaders in establishing such massive infrastructural projects and we don’t seem to have the capacity to be able to improve the state of these infrastructure.

“So, we have appointed a transaction adviser and we are in the process of selecting a core concessionaire for the Lagos International Trade Fair Complex,” Okoh said.

According to him, the recent sale of government’s 21 per cent stake in the Nigerian Security Printing and Minting Company to the Central Bank of Nigeria was because the MINT engages in certain sensitive activities such as printing of currencies, security documents as well as electoral materials and as such could not be sold to a private entity.

“We are also in the process of recapitalising the Bank of Agriculture (BOA). As a Development Finance Institution, it is the weakest in the agric ecosystem. So, we have to be able to create a viable financial institution that provides an avenue for the farmers to have easy access to funding.

In addition, Okoh said the BPE was also working on the commercialisation, restructuring and modernisation of the Nigerian Postal Service (NIPOST). This process, according to him, would lead to the unbundling of NIPOST into four business entities.

“We are also in the process of offering up the shares of SAHCOL, through an initial public offering (IPO) that would open in the next 30 days.

“SAHCOL was sold a 100 per cent to the current core investor. But there is a provision in the sale agreement that guarantees that five years post sales, they would be able to offer a certain percentage of its shares to the general public.

That also applies to Nigeria Re Insurance.

“Sometimes next year, probably in March, we would be offering some of the shares of Eleme Petrochemical through an IPO.”

Earlier in his remarks, the Minister of Information, Alhaji Lai Mohammed, noted that despite massive investments and great expectations, public enterprises over the years failed to live up to expectation.

According to the minister, public institution in the past, consumed a large proportion of resources without providing commensurate services.

“More importantly, they failed to allocate their resources efficiently, even as they consumed over $3 billion annually, by way of grants, subsidies, import duty waivers, tax exemptions, etc.

“The introduction of economic reforms and privatisation by successive governments were deliberate and necessary responses to address the abysmal failure of the public enterprises and to halt the unsustainable drain on the treasury, given the limited resources of the government,” the minister added.