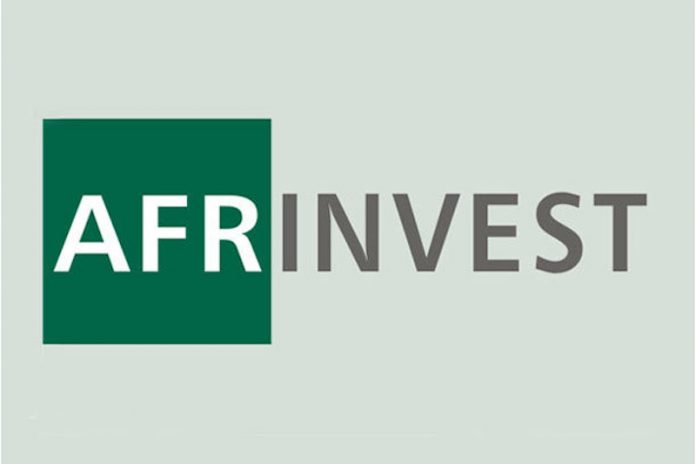 By  James Emejo in Abuja

Despite improvements in macroeconomic fundamentals, the banking industry will need to embark on fundamental transformation to protect their balance sheets and future growth against new headwinds, according to Afrivest West Africa Limited.

The research group also cautioned that the next “oil shock” was inevitable given the volatility in commodity prices- and urged the federal government to ensure prudent management of external debt and build fiscal buffers through the Sovereign Wealth Fund and Stabilisation Fund.

It stressed that the country’s foreign exchange rate needed to be appropriately valued by merging and I&E window as well as pursue fiscal consolidation by removing subsidies and capping recurrent expenditure.

In its 2018 Nigerian Banking Sector Report, it noted that the banks’ asset quality deteriorated further in 2017 with industry Non-Performing Loans (NPLs) rising to 9.3 per cent and 8.1 per cent in the first half of 2018, even as banks enacted strategies to manage the growth of impaired assets- elongation of tenors for problem loans and aggressive remediation.

Total industry loans were valued at N16.4 trillion in 2018 compared to N17.9 trillion in the preceding year, the report said.

According to the outlook:”Given the implementation of IFRS 9, we expect pressure to be extended on credit impairments and NPLs ; this is directly related to the new method of impairment recognition.

“While the risks of the oil and gas sector has somewhat dissipated with the ascent of crude oil prices, there are still risks on the horizon for the banking sector such as power sector, which continues to be plagued by liquidity concerns as well as inefficiencies across the value chain. Given that banks have now adopted the ECL model, we expect provisions for exposures to these high risks sectors to surge as well as increased NPLs.”

It added that the implementation of the IFRS 9 will result in downward pressure on capital buffers across the banks, “while the impact will be more pronounced on banks with weaker regulatory risk reserves and Tier-W. Capital levels, the impact should still result in either a new bout of debt raising or increased retention of profits to boost Tier-1 capital by FY:2018.”

The report, however, noted that the banking industry remained resilient in the face of significant pressure as the Nigerian economy entered a downturn.

It also forecast increased partnerships between banks and telecommunications companies.

It added:”We expect the double-digit growth recorded by the sector overr the past few uears to taper over the near-term, given the expectation of moderation in growth from both funded and non- funded sources.

“There had been a trend of collaborations between banks and telecommunications companies overr the past decade, such as Diamond Bank and MTN, with Diamond Y’ello account, aimed at driving financial inclusion and boosting both businesses.

“We expect renewed verve for such collaborations over the medium term with Fin Tech firms.”