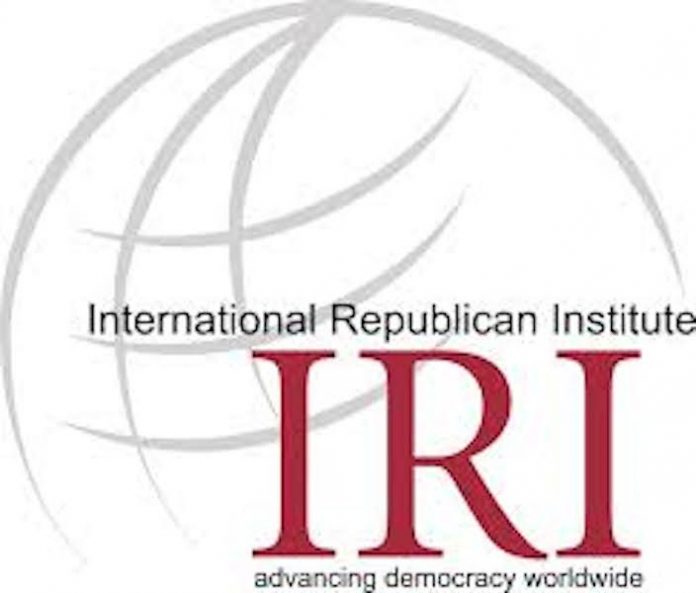 Ahead of the 2019 general election, the International Republican Institute (IRI) in collaboration with the United States Agency for International Development (USAID) has begun the training of the state House of Assembly candidates of the All Progressives Congress (APC), Peoples Democratic Party (PDP) and others from four states on how to run an effective issue-based campaigns to promote party engagement in governance.

The workshop with the theme: “Political Campaign Messaging Workshop for State Assembly Candidates”, according to the Resident Programme Director, IRI, Sentell Barnes, was designed by the IRI’s Responsive Political Party Programme (RPPP) to increase political parties’ engagement with constituents, to build the capacity of political parties, engage in meaningful policy debates and to promote party engagements in governance processes.

Sentell, who spoke during the workshop in Abuja, said: “Parties in Nigeria are not ideology based, but instead, are influenced by wealthy individuals and elected executive office holders who fund party administration and usurp powers of party leaders. This trend prevents political parties from exercising their independence and truly representing the consensus within the political party.

“We are training state House of Assembly candidates from Bauchi, Ebonyi, Adamawa and Sokoto. We are working with multiple political parties, APC, PDP and some other parties. What we are trying to move away from is personality based politics. We want people to talk about the issues. We want to help candidates better understand how the whole campaign process works.”

“Elected officials tend to legislate based on their own interests rather than party loyalty, and meanwhile, the party fails to serve as a uniting force to inform and drive forward a common policy agenda.

“In addition, there is no framework for regular interaction between political parties and citizens in an effort to seek their input into party policies and assess government performance.

“Through our engagements with the state House of Assembly candidates, IRI hopes to build the capacity of candidates to run issue-based campaigns and improve the participants’ ability to reach out meaningfully to target constituencies.

“It’s important to realise that political parties are the people going to government so if we imbibe the structures within the political parties, then we enhance the governance that comes from people serving in government,” he said. 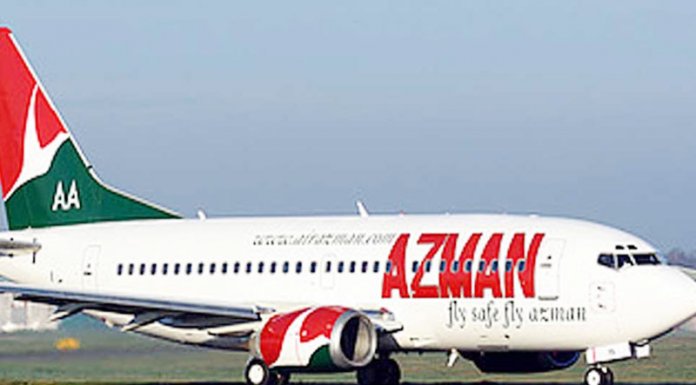