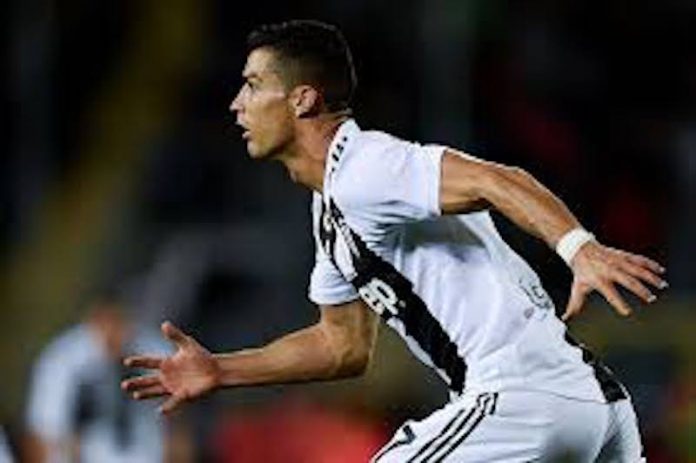 Cristiano Ronaldo scored twice as Serie A leaders Juventus yesterday came from behind to beat struggling Empoli and maintain their unbeaten start to the season.

Empoli, who have not won since the opening day, went ahead when Francesco Caputo fired home from 16 yards.

Juve had a penalty when Ismael Bennacer shoved over Paulo Dybala, with Ronaldo converting.

The £99m summer signing then scored a sensational 25-yard effort into the top corner to win the game.

Empoli – last season’s Serie B champions – played well, but Juve’s quality and grit showed as they pulled off a third comeback win of the Serie A season.

They are now seven points clear at the top after nine wins and one draw in 10 games, although most other teams still have to play their league games this weekend.

Juventus have been champions for the past seven years – now, with 28 points from 10 games, this their joint best start to a Serie A season, along with 2012-13.

Ronaldo has now scored seven goals in 12 games for the club, including four in his last three Serie A matches.