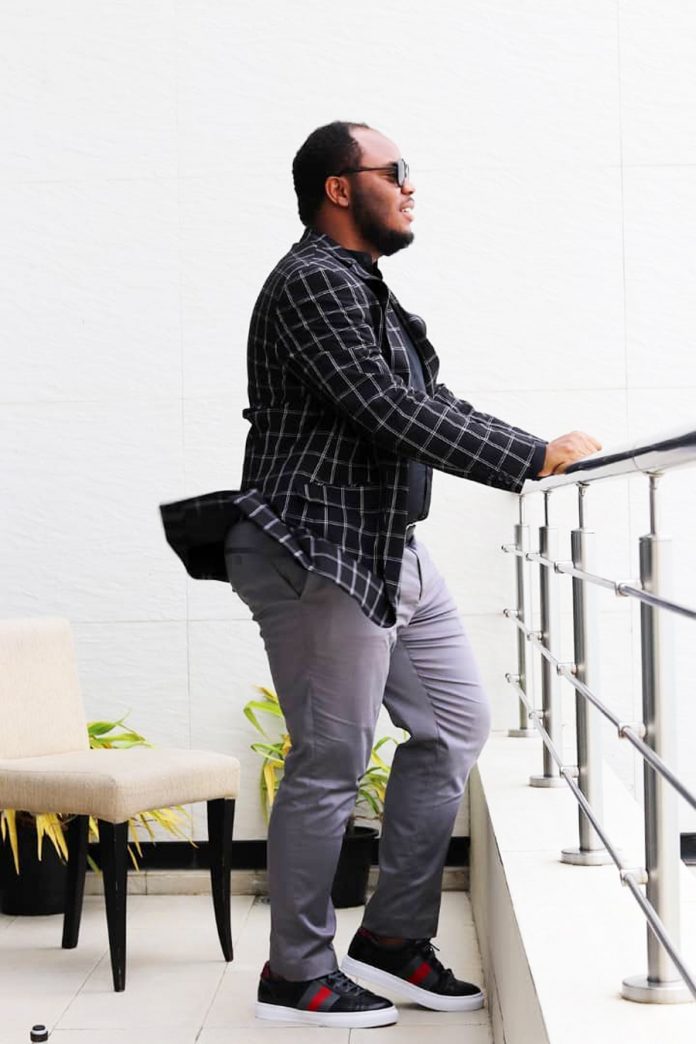 Gbugbemi ‘Chef Fregz’ Fregene, one of Nigeria’s foremost celebrity chefs, has joined the list of personalities featured in the ‘Live Your Dream’ campaign by David Wej.

Created out of the brand’s mission to inspire Nigerians, the campaign celebrates icons and leaders across several industries with notable achievements.

In the new video, Chef Fregz spoke on his enduring love for cooking and the influence of style on his personality.

“I love to look casual in a detailed kaftan, and sometimes, depending on what occasion it is, you might spot me in a well-tailored sophisticated suit,” he said.

The campaign has featured a number of notable icons, such as Mawuli Favor, Charles O’Tudor and TV presenter, Tosin Odunfa.