Nigerian media mogul, Mo Abudu, has emerged amongst the top 100 most influential of African and Caribbean heritage.

Abudu who is the Chairman and Chief Executive Officer Of EbonyLife Media, has been named on The Powerlist 2018, an annual list of the UK’s top 100 most influential people of African and Caribbean heritage.

Although she is based in Nigeria, Abudu was born and raised in London. Fellow first-timer on the list, Meghan Markle, was born in the USA but married Prince Harry earlier this year.

The 12-year-old Powerlist is chosen from a list of nominees by a distinguished panel, chaired by a former high court judge.

The panel also includes a Queen’s Counsel and leading professionals in business and the arts. Each year, the panel is reminded that ‘influence’ of the nominees is defined as “the ability to positively alter events and change lives as over a protracted period of time”.

Based on this, they give each nominee marks out of 10 on two indices: 1) how influential they are among their immediate sphere of expertise and 2) how far that influence reaches into the wider world.

This new accolade for Mo Abudu coincides with heightened interest from international film and television studios in the stories that EbonyLife is trying to bring to the screen. A series about the Dahomey Warriors, the legendary, west African, female fighting-force, is now in development with Sony Pictures Television. Dating Game Nigeria, based on a Sony-owned format, is now in production and will air on EbonyLife TV in December 2018.

On hearing the news, Mo had this to say: “The Powerlist is the most authoritative recognition of Black influence in the UK, therefore I am honoured and humbled to be included. It’s nice to know that those of us who return home to make our contribution are not being overlooked. This publication is sent to schools and universities all over the UK, so I hope that my story can influence even one child to follow their dreams.”

Topping the Powerlist is Ric Lewis, chief executive and chairman of Tristan Capital Partners, the largest black majority-owned private company in Britain, with total assets under management in excess of €10 billion (N4.7 trillion). His charity, the Black Heart Foundation, provides educational scholarships to young people in need in the UK and abroad. The Powerlist was revealed at a gala dinner in the City of London on Tuesday 23rd October, held to celebrate the honourees and raise funds for related charities. 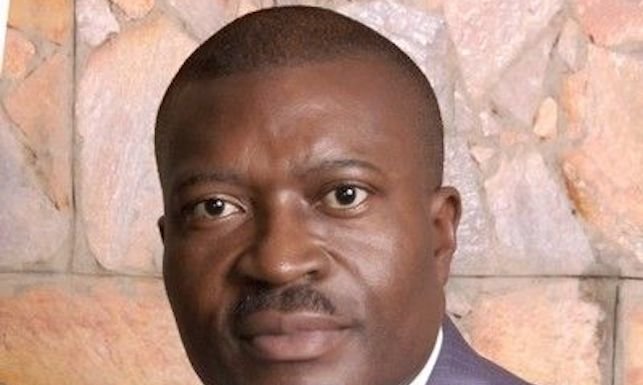