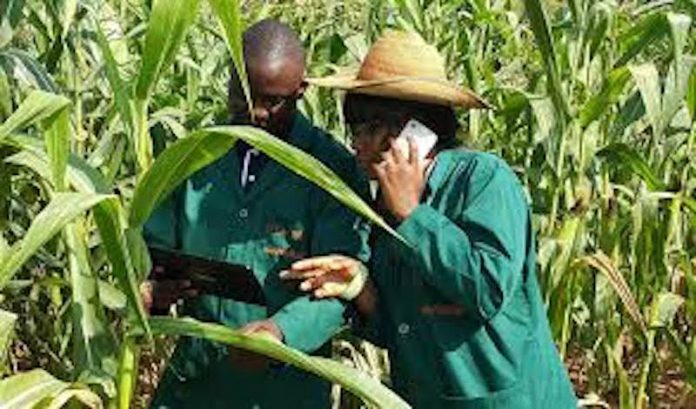 The County Director of Sasakawa Global 2000, Prof. Sani Miko, Friday in Dutse advised youths, especially the unemployed ones in the country, to embrace farming to be self-reliant.

Prof. Miko, who gave the advice when he visited Auyo Local Government of Jigawa State, said that by venturing into farming, the youths would generate income that would lift their socio-economic status, instead of sitting idle and relying on government.

According to him, the Sasakawa Global 2000 team was in the state in company with media representatives to interact with farmers who benefited from the intervention programmes of the agency.

He also stressed that it was important for the unemployed youths to extricate themselves from “dependency syndrome” so as to contribute meaningfully to their communities and national economic growth.

Miko also added that the youth engaging in agriculture would boost food production and ensure food security in the country.

He urged those who benefited from the intervention programmes of the agency to ensure that they distribute the improved seeds to other farmers around them to ensure massive production.

Speaking earlier, the Chairman of Auyo Apex Rice Farmers Association, Malam Garba Muhammad, said the association has over 500 members who benefited from the Sasakawa Global 2000 intervention.

Muhammad also decried the destruction of rice farms by quela birds which is seriously affecting the farmers’ inputs.

He called on international donor agencies to come to the aid of farmers over the invasion of farms by the quela birds.