The Guards Brigade, Nigerian Army, said thursday it deployed soldiers around the 3-Arms Zone on Wednesday and Thursday following intelligence reports of an impending invasion of the National Assembly by members of the Shiite Islamic Sect.

The brigade, tasked with the security of the president and the location of the three arms of government, said intelligence reports showed that the sect planned to take over legislative chambers of the National Assembly.

Assistant Director, Army Public Relations, Captain Haruna Tagwai, in a statement said though the deployment was routine, troops were deployed to forestall any breach of peace and security.

“The attention of Guards Brigade, Nigerian Army has been drawn to unfounded and unsubstantiated news trending on some online platforms about the presence of military personnel at the National Assembly.

“The report that soldiers were trying to take over the National Assembly is false and misleading. “The Brigade wishes to state that troops of Guards Brigade Nigerian Army are routinely deployed within Abuja and environs on receipt of any intelligence report of mischievous elements that may want to cause mayhem.

“Therefore as part of the routine responsibilities of the brigade, troops were deployed at the Three Arm Zone of the Federal Capital Territory based on an intelligence report of an invasion by the Islamic Movement of Nigeria (aka Shiite) to force their way into the Zone.

“Hence, troops were deployed to forestall any breach of peace and security.

“The brigade wishes to state that media platforms should verify their stories before publication to avoid misleading the general public.

“The Nigerian Army is a professional organisation that conducts its operations with international best practices”, the statement added. 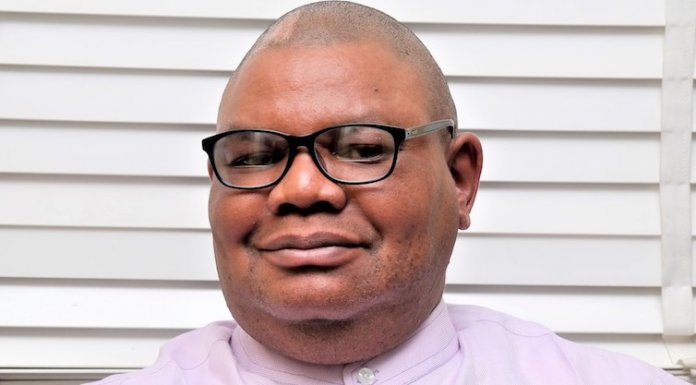