The Standards Organisation of Nigeria (SON) has partnered the Association of Nigerian Licensed Customs Agents (ANLCA) to checkmate the menace of substandard products at the point of entry.

The Director General, SON, Osita Aboloma, explained that ANLCA is one of its strongest allies to reduce the influx of substandard goods to the barest minimum, saying the agency would intensify its engagements with operators in the maritime industry through sensitisation programmes.

This was disclosed at a stakeholders meeting with members from ANLCA in Lagos, with a promise that the agency would also be creating an enabling environment for businesses to thrive while also protecting the lives of the unsuspecting consumers.

According to him, the agency is working relentlessly to fully automate its process to reduce the level of human interface, stressing that this would help to eradicate the use of touts to get access to its services while also ensuring seamless port operations for stakeholders in the maritime industry.

Aboloma said: “We are appealing to the operators in this industry to be forth coming in their declaration of goods so that they do not take advantage of the lacuna involved in the clearing processes. They have agreed to work with us in all sincerity while also keying into our processes to create an enabling environment for operators.

“We are trying to fully automate our processes to make it seamless, this would help to tackle some of the corrupt practices operators experience at the ports. When you automate, you have less human interface, there will be no more need to patronise touts for accessing our services.”

He stated further that, “The fight against substandard goods starts from beyond the shores of Nigeria and that is why we have put SONCAP in place to verify the quality of products coming in. We still have to follow products that we suspect are substandard and even in the markets. Importers must insist on doing the right thing and imbibe the culture of standardisation and quality assurance so that people will have confidence in their products or services. Do the right thing to save cost and lives so that we can continually improve the lives of Nigerians through standards and quality assurance.”

Also speaking at the event, the National Vice president, ANLCA Kayode Farinto, commended SON for its relentless efforts aimed at tackling substandard goods while also restating its commitment to support the agency in its quest to rid Nigeria of substandard goods.

“We stated the challenges that we face in the course of carrying out operations at the ports, but the Director General is very proactive where most of their processes are automated and it had so far helped us to achieve seamless operations at the ports. The onus now lies with us to sensitise importers on the negative effect of dealing with substandard goods on the economy. We are also going to work with SON to ensure that any good that does not conform to international best practices, we will make sure that we discourage our members from clearing them at the port. Honestly we are impressed with the level of work done by the agency especially in the area of automation of their processes. Our members have been able to enjoy seamless operations at the ports,” he added.

He urged operators in the industry to be patriotic and desist from the illicit trade of substandard goods which has no economic value. The Director, Compliance, Obiora Manafa, stated that the association plays a big role in ensuring the safety of Nigerians and property, pointing that the SON would continually engage stakeholders to sensitise and the general public on the harmful effects of substandard goods to lives and the economy at large. 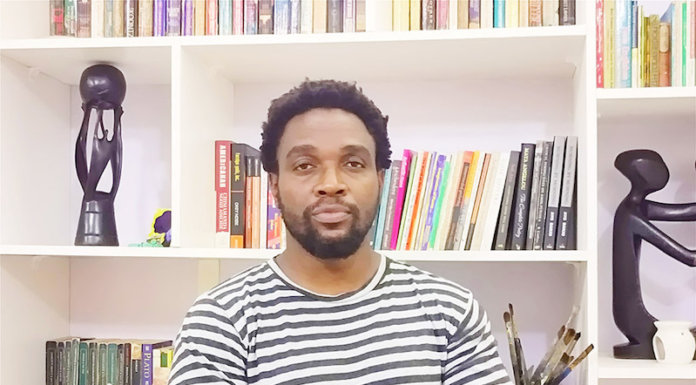 AN ARTIST’S WORLDVIEW AND THE ECONOMICS OF A LARGER WORKSPACE