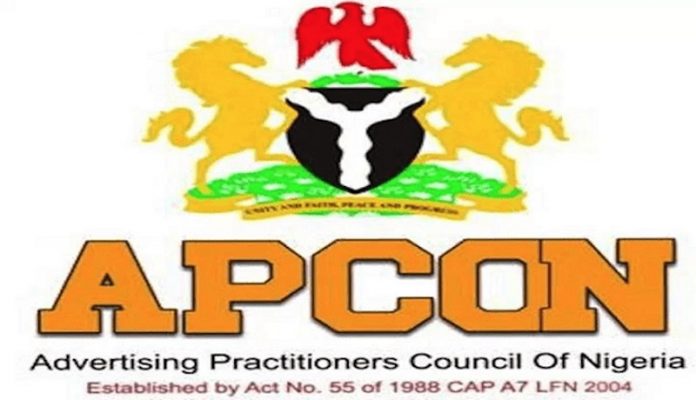 In anticipation of the commencement of the 2019 general elections, stakeholders in the communications industry gathered to discuss critical issues around management of electioneering campaign communications and highlighted the rules of engagement applicable to the development and deployment of such communications.

At the forum on Political Communication, organised by the Advertising Practitioners Council of Nigeria, they called for campaign communications to be fair and truthful enough to aid democratic choice by the electorate and devoid of any traits that could precipitate violent conflicts.

In his paper titled, “Trends and Consequences of Smear Political Campaigns” the Group Managing Director of SO&U Group, Mr. Udeme Ufot, said “smear campaigns utilise unverifiable rumours and distortions, half-truths and even outright lies. Even when the facts are seen to lack substance, the targets reputation, in most cases, is often already tarnished before the truth is known. Often such targets are typically forced to focus on correcting the false or erroneous impression rather than the real issue.”

In his presentation, he cited that when political campaigns are not issue based, there is a strong tendency to dwell on theatrics, verbal assaults and character assassination.

Contrasting this with more sophisticated environments, where political campaigns often combine the three prong approach of advocacy, contrast and attack, he stressed that “their campaigns are more professionally packaged to associate the candidate with salient issues and subject the electorate holds dear”
To succeed, Ufot charged communicators to engage deeply with the people, conduct research and analysis to arrive at communication that would most resonate with the people.

Reiterating that such exercise requires some rigor of process, sound strategising, discipline on the part of the candidate to subject himself to the professional management of his communications consultants, as well as effective programme funding

In the same vein, he challenged media organisations to maintain a professional stance by discouraging airing or publishing of political advertisements without due vetting and approved by the regulatory authorities. Whilst charging, industry regulators to live up to their statutory responsibilities by ensuring that all contraventions of the regulatory process are appropriately sanctioned.

Calling for a review of the educational curriculum to re-introduce civic studies as a veritable tool for building responsible citizens who are aware of their civic responsibilities to the nation, he noted that this approach would give rise to “a new attitude to politics, and indeed a new Nigeria is possible if we re-orientate the minds of our people from kindergarten level up to create a heightened sense of responsibility amongst all Nigerians.”