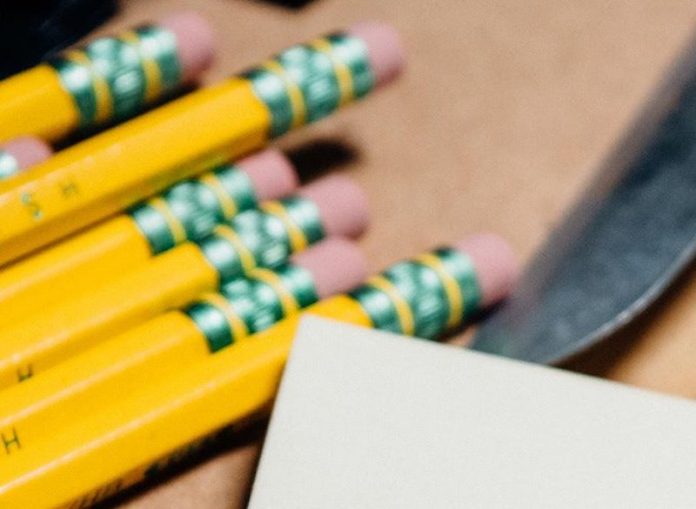 A non-governmental organisation, Pencils for Africa (P4A) recently donated 7,000 pencils, about 500 books and five laptops to hundreds of school children.

Pencils for Africa (P4A) is the brain-child of 16-year-old Habiba Odogba, a junior at Kettle Moraine High School in Wales, Wisconsin, USA.

Odogba’s ingenuity, fostered through her compassion of others’ well-being, has helped achieve major milestones within the movement, and demonstrates the Kettle Moraine School District (KMSD’s) vision of Learning without Boundaries.

The NGO said it knows that under-supplied students do not get to receive the fullest experience of their learning, especially when they lack something as basic as a pencil. It also believes that the students within the KMSD can be a fighting force to combat this lapse by being the change agents.

A pencil campaign drive was organised by P4A in the Spring of 2018 to collect new, used and extra supplies of pencils to be donated to schools in Africa.

Also, the elementary school at the Internally Displaced Persons (IDP) camp in Durumi-Abuja is scheduled to also receive donations.

Speaking with journalists about what motivated her to embark on such project, Odogba said in developed countries, access to school supplies as simple as a pencil was a certainty often taken for granted where the majority of students find themselves disposing off unwanted and extra supplies.

“Yet for the millions of under-supplied students residing in developing countries, this luxury is far harder to obtain. Seeking to make an impactful difference is Pencils for Africa (P4A).”

According to her, the vision of the KMSD is Learning without Boundaries and that the best way to live and demonstrate this is by providing meaningful support across continents.