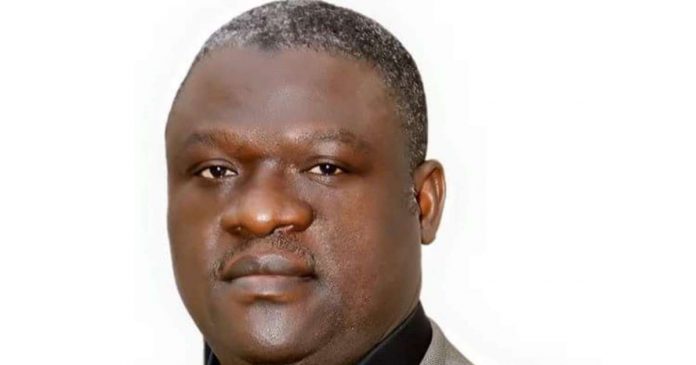 A Federal High Court sitting in Jalingo has summoned the gubernatorial candidate of the All Progressive Congress (APC) in Taraba State, Alhaji Sani Abubakar Danladi, to appear before it to face trial in the suit filed against him by the Economic and Financial Crimes Commission (EFCC).

Danladi who was former acting governor of the state is facing a two count charge of conspiracy and violation of financial regulations preferred against him and two others as they were accused of collecting the sum of N450 million from former President Goodluck Jonathan, to prosecute the 2015 general election in the state.

When the case was called for hearing yesterday, the absence of Danladi stalled its continuation despite the presence of the other two accused persons and their counsels.

Though Danladi’s counsel, Yakubu Maikasuwa, was present in court, the prosecution counsel, Ahmed Muntakar, noted that the absence of Danladi was a hindrance to the progress of the case and prayed the court to issue a summons in line with the provision of Section 113 and 114 of the Administration of Criminal Justice Act 2015 to the defendant to compel his presence in the next sitting.

According to Muntakar, “we have used all mechanisms to ensure that we reach him but we were unable to and that was why we prayed the court to issue a summons for him to appear before the court.”

“The defendant was on administrative bail and was supposed to be notified that the matter was coming up before the court. In criminal trials such as this, he needed to be served a copy of the charge. He is not aware of today’s date and has not been served the copy of the charge and that is why he is not in court today.”

Delivering his ruling on the matter, the presiding Judge, Justice Stephen Daniel Pam, ordered summons to be issued against Danladi for his appearance before the court in next sitting fixed for December 5, 2018.

Other defendants in the case are former Minister of Labour and Productivity, Senator Joel Ikenya and former Speaker of the State House of Assembly, Mark Useni.