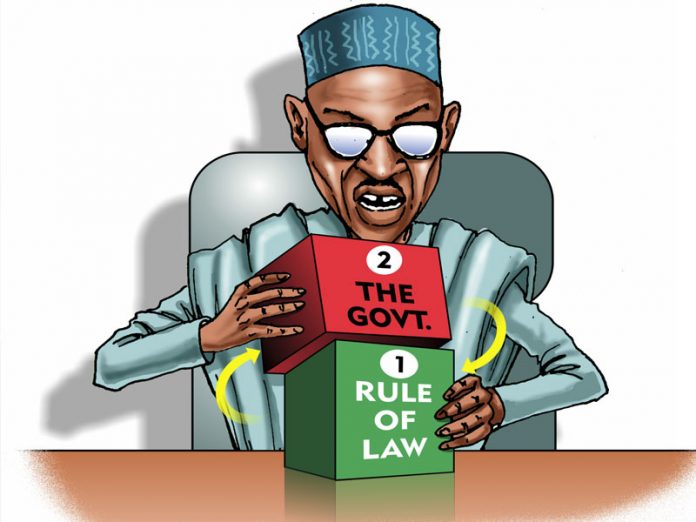 He noted that the anti-graft war being carried out by the president had changed the global perception of Nigeria and Nigerians, calling on those he said are truncating Buhari’s effort of tackling the menace to have a rethink for the betterment of the country.

Zango, who was speaking in an interview with newsmen in Katsina, Wednesday, said it would be a great mistake for Nigerians to vote Atiku Abubakar, saying Atiku is part of PDP’ s misrule

He reiterated that Atiku was at the forefront of the government that governed the country between 1999 and 2007 and was given unfettered access to lead Nigeria as the leader of the Obasanjo’s economic team but performed “woefully”.

According to him, “Nigerians are feeling and enjoying the dignity and respect the anti-graft war that this administration of President Buhari has brought to the image of our great nation, Nigeria. There is no any presidential candidate that is better than Buhari”.

The special adviser, however, urged Nigerians to vote for the re-election of President Buhari and Katsina state governor, Aminu Bello Masari, in the forthcoming presidential and governorship elections to enable them consolidate on their achievements.