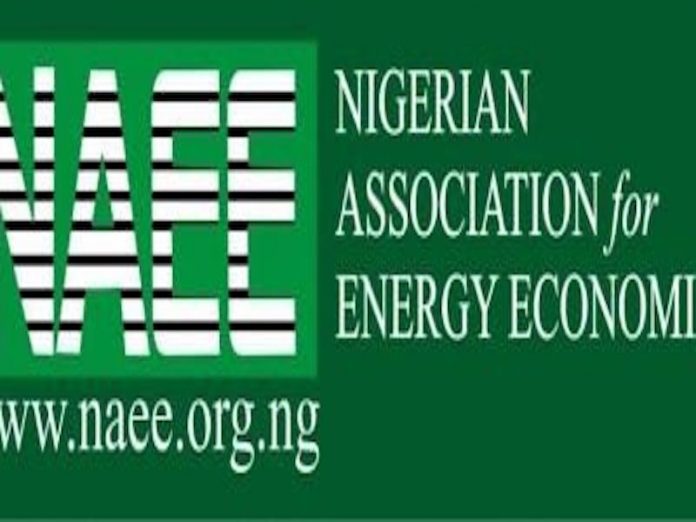 Energy economists under the aegis of the Nigeria Association for Energy Economics (NAEE) yesterday told the federal government that its choice of policies for governing Nigeria’s energy sector were driven largely by sentiments and patronage, stating clearly that these would not work.

The energy economists who addressed journalists in Abuja on the occasion of the World Energy Day (WED), which was initiated by the World Energy Forum in July 2012, and celebrated for the first time in Nigeria on October 22, 2015, explained the energy policies of the Buhari government, especially subsidy on petrol, have not helped the country’s economy.

NAEE’s President, Prof. Wumi Iledare, who spoke for the association at the briefing, stated that the government’s insistence on cheap petrol for all Nigerians has rather impoverished the economy and further made it difficult for it to fund its budget for infrastructure which are needed mostly by the country.

Iledare, equally noted that while the Nigerian National Petroleum Corporation (NNPC) could be commended for ensuring there are no queues for petrol in the country for a while now, the negative impacts of such intervention through subsidy are however huge on the economy of the country.

“Subsidy has not helped this economy. If Nigeria must think rationally within the context of the global energy landscape, petroleum product subsidy is a gorilla the Nigeria economy cannot continue to tolerate.

He further stated: “Petroleum products are not public goods, they are economic goods. And, you cannot govern the energy sector with patronage and sentiments.”

Iledare, said that available data showed Nigeria can provide only 0.06 megawatts (MW) of electricity for 1000 Nigerians at a time from its installed generation capacity.

“Thus, Nigeria needs to have a self-adjusting energy policy, national and regional, which recognises and addresses energy poverty as a critical limitation to economic growth with its sociological embarrassment.”

To ensure Nigerians gain access to energy faster, Iledare, stated that NAEE believed the review and perhaps some amendments to the 2005 Electric Power Sector Reform Act with respect to sections on institutions and governance, as well as market reform were necessary.

“There is need to avoid overlaps among energy regulatory and policy institutions and NERC must be allowed to function as an institution with zero tolerance for political interference.

“NERC must be apolitical. Lessons can certainly be learnt from the apolitical nature to a large extent of the regulatory authority of CBN to regulate financial institutions in Nigeria with its absolute power to manage money supply in the economy. Although, there are still some disturbances in the conduct of financial market in Nigeria, they are a far cry from the huge disturbances in the electricity market.”

“A rethinking of the current electric power pseudo monopoly structure with respect to end-use power distribution or rationing through the national grid is due. This is a plea for full power market restructuring in terms of the conduct of the industry,” Iledare, added.