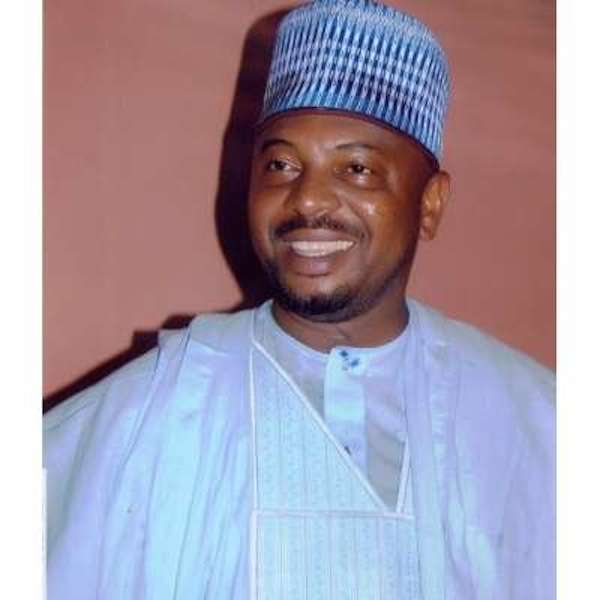 Mustapha quit the APC over what he described as injustice meted out to him by the party during and after the senatorial primary held recently.

Mustapha had lost the primary election to new comer Alhaji Mohammed Bima in a contest that took place in the senatorial zone two weeks ago.

The senator protested the outcome of the election which he described “as a kangaroo election” and asked the National Working Committee to declare him winner or direct the conduct of a fresh election.

A source close to the senator said he was further irked by the decision of the National Working Committee to give automatic tickets to the two remaining serving senators leaving him out of the arrangement.

“I don’t know the parameter they used before taking that decision, they were all to be given automatic tickets but he was the only one not considered” the source said.

The spokesman for the senator Alhaji Awal Abubakar Gata when contacted on phone on Tuesday evening confirmed that his principal had ” resigned from the APC because of injustice.

“We have resigned from the APC because of injustice, we are consulting on the next line of action to take”.

Awal Abubakar said his principal was cleared along “with David Umaru and Sabi only for him to be substituted “.

Last Sunday a group working for the senator led by Alhaji Mohammed Ebamma Gana had also protested against the substitution of Mustapha Ibrahim but said ” as loyal party men and women we will remain in the party and fight the injustice”.