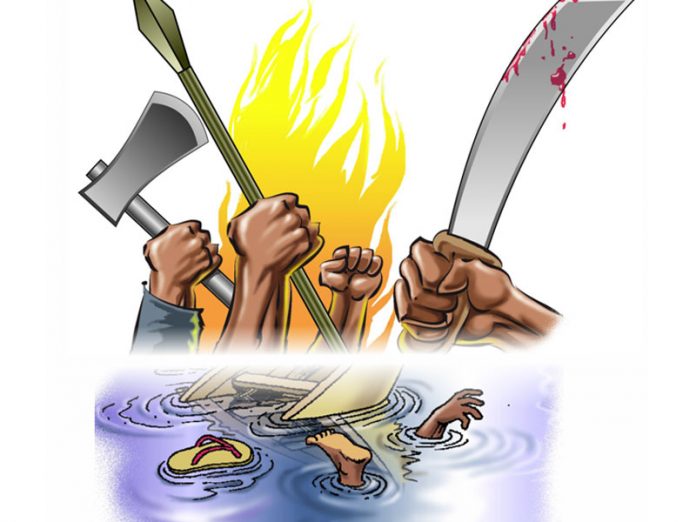 Government must look at the divisive indigene-settler concept

It is disconcerting that the ethnic groups in Jos and environs are again on the warpath after a lull in the widespread violence that have over the years embroiled Plateau State and left many communities desolate. The new wave of killings and the recent startling discoveries by the army in a disused mining pond in Lafendeg Du, Jos South Local Government Area is a pointer to the extent the crisis has degenerated. Yet, aside the thousands of people that have been killed and property destroyed, several families are today dislocated with countless people physically and psychologically maimed for life.

While the conflict is now almost two decades old and has thrown up a major security challenge, there is also the increasing danger of transmuting the neighbourhood into one huge canvas of banditry. This fear is real as the proliferation of arms by all the groups is gradually shifting the theatre of lawlessness from the north-east to the north-central part of the country. Almost on a daily basis, criminal gangs waylay and kill passengers on the Abuja – Bauchi road and in the most despicable manner they dump their victims’ vehicles in the pond to cover up traces of their dastardly crime.

It is noteworthy that Plateau State has been embroiled in this ruinous communal crisis that has claimed more than 10,000 lives since 2001. The crisis has affected most parts of the state and forced tens of thousands of people to flee their homes and take refuge in camps in many parts of the country. Sadly, all the community elders as well as the political and religious leaders who ordinarily should help in bringing peace are most often the ones leading the rhetoric of hate that in turn ignites the spiral of violence.
The conflict began as a localised intra-communal strife over access to land, political offices and economic opportunities between groups of people that were once the shining example of harmony and warmth. However, over the years, the scope of the conflict has escalated and assumed a dangerous dimension. All sides now exploit religion as a tool to mobilise large-scale support across the country and as a cloak to commit impunity and attack opponents and innocent people. With access to small arms, criminal elements are also capitalising on the violence to rob, rape, commit arson, rustle cows and settle old scores.

At the heart of the crisis is the manner in which the terms “indigenes’’ and “settlers” are being deployed to drive a wedge between and among ethnic groups across the state. And for any enduring solution, all the belligerent ethnic groups must decide to break the cycle of violence and allow peace to return to their communities. We also admonish the federal government and critical stakeholders within the state not to allow the conflict to spiral out of hand by putting in place adequate control measures ahead of the general elections early next year.

We must, however, note that violence keeps recurring in several theatres across the country because the perpetrators always get away with their sordid acts since they are never prosecuted. So cheap has life become in our country that no fewer than 55 persons were last Friday killed during one of such communal clashes at a market in Kasuwa Magani village in Kaduna State. “Many people have been killed. According to what the police have briefed me so far, 55 corpses have been recovered; some burned beyond recognition,” said Governor Nasir El-Rufai in the course of his on-the-spot assessment visit.

While the long-term solution for all these clashes is for the constitution to be amended to remove all references to the concept of “indigeneship” as it will ensure that all Nigerians are able to enjoy the same rights, regardless of their place of origin or residence, the people must also resolve to live together in peace. Without any conscious efforts in that direction, it will be difficult to bring an end to the spiral of violence that has unwittingly turned our country into one big killing field. 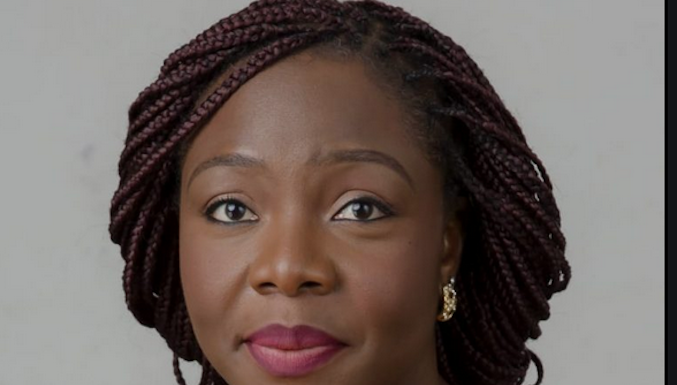