In furtherance of assurances by Edo State Governor, Mr. Godwin Obaseki, that the state government has committed to building the Benin Royal Museum in collaboration with local and international partners, the Benin Dialogue Group, a multi-lateral working group of top museums in Europe, has agreed to a number of proposals towards the establishment of the museum in Benin City.

The museum, in a statement by the Benin Dialogue Group, will be for permanent display of Benin artworks from European and Nigerian museums. The partnership will provide a framework for the European partners to provide advise, as requested, in areas including building and exhibition design, while European and Nigerian partners will work collaboratively to develop training, source funding, and legal frameworks to facilitate the permanent display of Benin art works in the new museum.”

At the meeting, Governor Obaseki presented concrete plans for the Benin Royal Museum being developed by the Edo State Government and the Royal Court of Benin with the support of the National Commission for Museums and Monuments, Nigeria.

His Royal Highness, Prince Gregory Akenzua, Enogie of Evbobanosa, was quoted in the statement as saying, “The Benin Dialogue Group meeting in Leiden was very fruitful; all the partners were open and frank in their discussion. I am happy we are making progress in the effort to give our people the opportunity to once more access our heritage objects that were looted in 1897.”

On his part, Stijn Schoonderwoerd, said, “We were very impressed by the progress made by our Nigerian partners towards the new museum. We are grateful to Governor Obaseki for coming to Leiden to present plans for its development. The European museums are excited to collaborate on this project and have shown their commitment today to making historical Benin works of art available in Nigeria.”

“A central objective for the Benin Dialogue Group is to work together to establish a museum in Benin City with a rotation of Benin works of art from a consortium of European museums in collaboration with the Edo State Government and the Royal Court of Benin, with the support of the National Commission for Museums and Monuments, Nigeria.

“On 19 October 2018, at the National Museum of World Cultures, The Netherlands, the Benin Dialogue Group agreed to a number of proposals towards the establishment of a new museum in Benin City (Benin Royal Museum) where a permanent display of Benin art works from European and Nigerian museums will be shown,” the statement said.

Some of the discussion points include, “the development of the new museum in Benin City to which all the listed European and Nigerian partners will contribute from their collections on a rotational basis. The agreement is that all parties will work to a three-year time frame for the delivery of a permanent display of the historic arts of Benin, including some of the most iconic pieces.”

The Benin Dialogue Group is expected to meet again “in 2019 in Benin City, Nigeria, in 2020 at the British Museum, London, and in 2021 at the Museum am Rothenbaum, Kulturen und Künste der Welt (MARKK) in Hamburg.”

The statement added that the event occurs within a wider context and does not imply that Nigerian partners “have waived claims for the eventual return of works of art removed from the Royal Court of Benin, nor have the European museums excluded the possibility of such returns. However, this is not part of the business of the Benin Dialogue Group. Questions of return are bilateral issues and are best addressed with individual museums within their national systems of governance.” 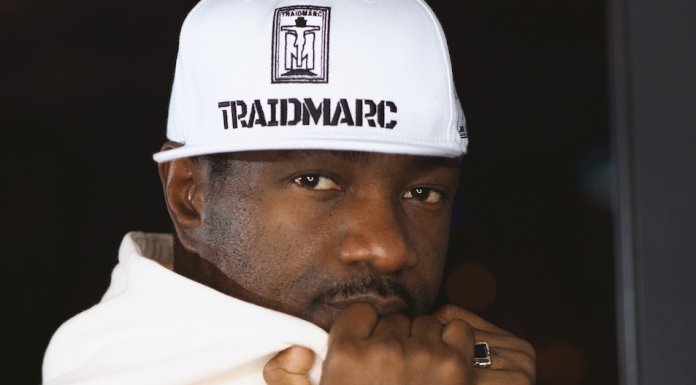