The Norwegian Ambassador to Nigeria, Jens-Peter Kjemrud, has stated that although the value of the volume of trade between Nigeria and Norway is difficult to calculate due to the way it is estimated, the embassy estimated that it has reached $30 billion (N10.80 trillion).

Kjemprud stated this yesterday while speaking at a stakeholders’ meeting to present and promote the investment opportunities and incentives in Norway for prospective Nigerian investors.

He added that Nigeria is Norway’s biggest trading partner on the African continent, adding that there is a huge potential to do more.

While calling on the Nigerian Government to do more in the area of insecurity, he said the government can attract investors by giving investors tax incentives.

He said the proposal by the Nigerian Senate to impose heavy tax on solar power equipment would not help the situation.

According to him, “You need to have renewable energy take root in this country, you need to have the incentive not disincentives. The sector needs to be well regulated, organised and you have to attract investors. There is still a huge hydro power potential in Nigeria; we seem to have forgotten about that. We also have solar and wind power but the wind power cannot thrive because of insecurity. You cannot have wind power in the Gulf of Guinea if pirates are threatening ships. So it is about incentives and providing security.

“This is why we brought some of the most important business actors-team Norway, innovation Norway, Nigerian Norwegian Chambers of Commerce, our new Consul General and the embassy-to get together as strong as possible to show what can be done in trade between both countries.

On what aspect of the Nigerian economy Norwegian investors are looking at, he said they were currently looking at the oil and gas industry and also renewable energy.

He added: “As you have heard here today, we have focused a lot on the energy sector. If Nigeria is going to improve in the manufacturing sector, the country needs to have stable and cheap power supply. If not, the manufacturing sector will not be competitive in the current market. We are one of the biggest players in global maritime activity and we have told our Nigerian partners that technology is the future and Nigeria has to be prepared for it. There is technology here which is being utilised but there is a need to take it to the entire sector and for government to support it.”

Chairman, Nigerian Norwegian Chambers of Commerce (NNCC), Chijieke Igwe, called on Nigeria to learn from Norway which has been able to grow businesses despite their very tough environment.

He said the chamber is trying its best to tap into Norway’s resilience, discipline and find a way to have that reflect on Nigeria.

Speaking on how the federal government can reduce freight cost for shippers, Chief Executive Officer of Marine Platforms and Consul General of Norway, Taofik Adgbite, said the way out is for government to allow private sector players in the industry. 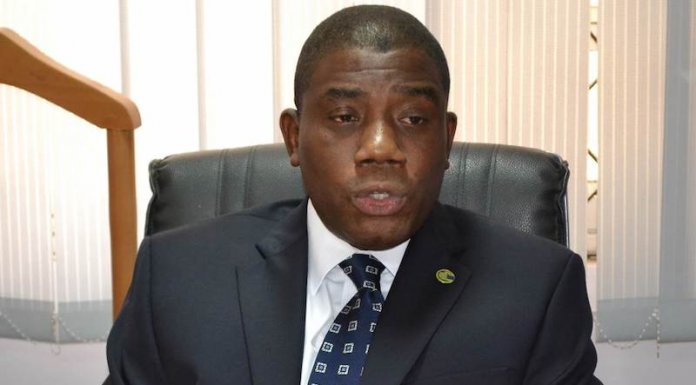 OSHIOMHOLE: THE ROAD TO WHERE