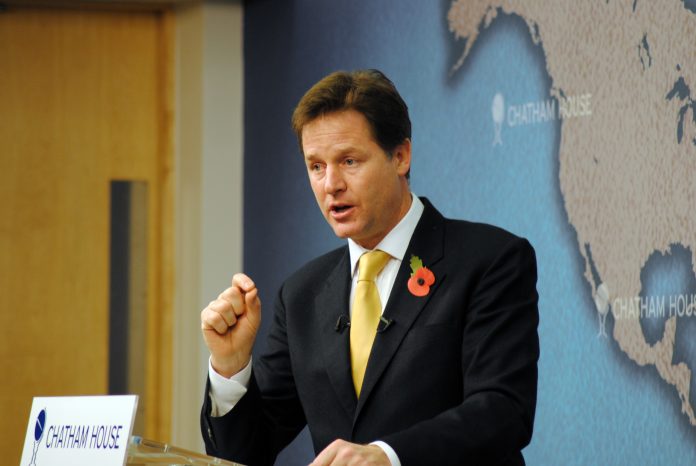 Facebook has hired former UK deputy prime minister Nick Clegg to lead its global affairs and communications team, making him the most senior European politician ever in a leadership role in Silicon Valley.

The appointment comes at a time when the world’s largest social network is facing criticism from users and lawmakers following scandals about privacy and election meddling.

Clegg was the leader of Britain’s Liberal Democrats, the minority partner in the Conservative-led coalition that ruled Britain between 2010 and 2015.

He served as deputy prime minister to David Cameron, but was ousted after the Conservatives won a majority in 2015 in an election that saw Clegg’s party suffer a significant loss of support.

Clegg lost his own seat in Britain’s parliament in a general election last year.