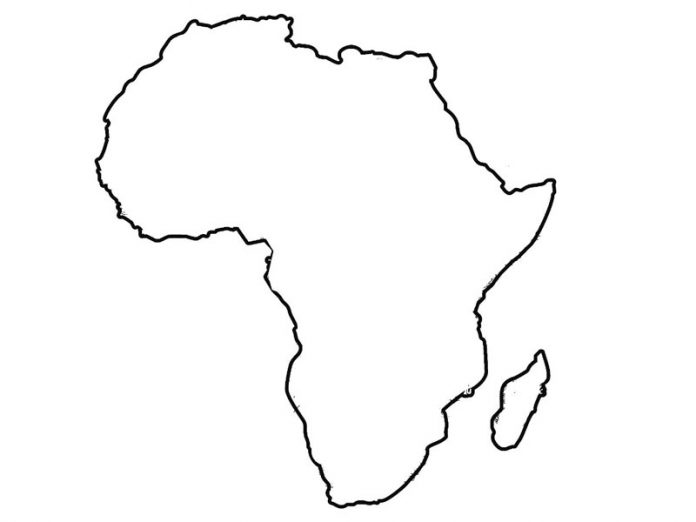 Africa must start tapping the assets of their women, writes Okello Oculi

The political leadership of Rwanda was brilliant when they decided to dredge out the terrible lake of bitter blood from the genocide of 1994. They did so by profoundly novel way by taking the lead on a global scale in the number of women elected to parliament. In 2012, I entered Rwanda from Nairobi, Kenya, with a Visa granted through an application by Internet. I was travelling on a research task for the United Nations Economic Commission for Africa (UNECA). Persons wishing to do business in the country were probably more favoured and welcomed with more open arms.

Senegal would be more democratic than Uganda and Rwanda in opening wide doors of parliaments to their women. A national consensus arrived at by inviting community leaders at all levels, academics, retired and serving top public officers, politicians, journalists, businessmen/ women and other public intellectuals assembled under the chairmanship of Amadou Mokhtar – a former Director General of UNESCO – to review the role of women in Pre-colonial cultures of various communities in Senegal.

They agreed that the exclusion of women from decision-making was a colonial perversion which had crept into the constitution and political culture of independent Senegal. Consequently each party wishing to contest elections must have women with a minimum of 50 per cent of its candidates. Women could also contest for other seats.

The film-maker, the late Sembene Ousmane, had made several films which celebrated heroic roles played by women in struggles against French colonial dictatorship. In “Emitai’’ it was women who opposed a vicious French policy to loot rice from households for feeding French soldiers at war against German colonisers of France. While the men capitulated to starving the people of Senegal, the women conspired and hid rice in the bush. In Xhala businessmen and politicians are depicted as spineless thieves and eunuchs who avoid the intellectual sweat which drives industrial productivity and inventions in the Americas, Europe, China, India and even tiny Singapore.

An elderly man who married a young girl failed the mandatory sexual act that would confirm her honourable status as a virgin. Women, as custodians of honour in Wolof society, mock and invite beggars and cripples to spit on his naked body. This ideological warfare by Sembene Ousmane against male chauvinism and “patriarchy’’ prepared the ground for the novel political and cultural “return to roots’’ which favoured the rights of women to be elected into parliament.

The General Assembly of the United Nation had by Resolution 640 (V11) of 20 December 1952 opened for signature the “Convention on the Political Rights of Women’’. In Article two, it stated that ‘’Women shall be eligible for election to all publicly elected bodies, established by national law, on equal terms with men, without any discrimination’’. African slaves who fought as British troops – against the war for independence by slave-owners in the United States – and later were deported from England to Sierra Leone, pioneered electing women to public office.

The United States was beaten by Liberia in electing a woman as president. The “hot pepper’’ of South African politics, Julius Malema, lambasted Thabo Mbeki, Jacob Zuma and the leadership of the African National Congress for conspiring to deny “Mama Winnie Mandela’’ the presidency of post-apartheid South Africa even though she was the “torch of freedom’’ against racist barbarism.

Victorious movements in Guinea Bissau and Cape Verde, Angola, Algeria, Mozambique, Eritrea and Zimbabwe are yet to throw up women as presidents. Amilcar Cabral was emphatic in denouncing discrimination against women as fighters. Perhaps if Cabral and Agustinho Neto had ruled long enough, they might have achieved the election of women as their successors. A woman veteran of Mau-Mau war in Kenya mocked decisions to name streets in Nairobi, Kenya’s capital, only after men despite heroic roles played by women as spies and smugglers of weapons past British troops.

Women in Tunisia have to thank Allah for giving them President as their founding father. He studied law; joined the French Communist Party and saw the power of having well educated workers and people in an age of industrialised imperial Europe. He knew the power of nationalism enough to counter French measures to psychological “assimilation’’ by warning educated Tunisians that anyone who showed pride in being French would not get an Islamic burial. He swung around to say that since development is a “Jihad’’, Tunisians should not weaken their bodies by fasting during “Ramadan’’. He knew the value of giving high quality modern education to women in secular public educational institutions.

The National Liberation Front in Algeria has also given strategic value to giving their women quality education in secular educational institutions. Both countries face potential rage in unemployed mass populations who are vulnerable to being turned against educated women.

Africa must declare a state of emergency over wasting talents and geniuses of hundreds of millions of illiterate and lowly educated women. The election of more women to power all across the continent would ensure budgets that support the growth and development of industrial inventiveness in women that African economies currently waste away.

Leadership by men has bred corruption, betrayal of nationalist steam and, at worst, murderous rule. Timid women are furious, mocking men but demand power-sharing to purge rotten politics. Taju shouts out: “Organise’’. But organise Who? Women at the Roots!