The Kwara State chapter of the Peoples Democratic Party (PDP) wednesday appealed to journalists in the state not to boycott coverage of political activities in the state.

The state Council of the Nigerian Union of Journalists (NUJ) in a statement issued by its state Chairman, Mallam Umar Abdulwahab, last week threatened to withdrawal of coverage of political parties in the state if attacks and assaults on its members by supporters of political parties and suspected thugs continue unabated.

Some members of the union were allegedly attacked in some parts of Ilorin, the state capital, during the recently conducted governorship primaries of the All Progressives Congress (APC) in the state.

Those affected journalists included the correspondents of Channels TV, TVC, AIT, Core TV as well as their cameramen.

A correspondent of Daily Trust, Mrs. Romoke Ahmad, was reportedly assaulted at a rally organised by the supporters of one of the governorship aspirants of the APC.

In a statement issued wednesday and signed by its state Publicity Secretary, Mr. Tunde Ashaolu, the PDP condemned the attack on the journalists, describing it as barbaric and unacceptable.

The statement said: “We condemn in strong terms the barbaric, worrisome and an unacceptable attack on journalists and the destruction of their equipment by thugs and supporters of some politicians in the state.

“The party empathises with the affected journalists and appeal to them and their professional colleagues not to stop the reportage of political events vis-a-vis activities of political parties in the state.”

The party added: “We advise the NUJ as a body to formally report the incident to security agencies in the state. We equally call on the police to thoroughly investigate the attack, arrest the culprits and them and their sponsors to justice.

“As a party, we value the work and contributions of members of the fourth estate of the realm, and we regard them as partners in progress.”

The party therefore called on politicians in the opposition to warn their thugs and supporters to stop their ceaseless attacks on journalists who move around to discharge their constitutional duties. 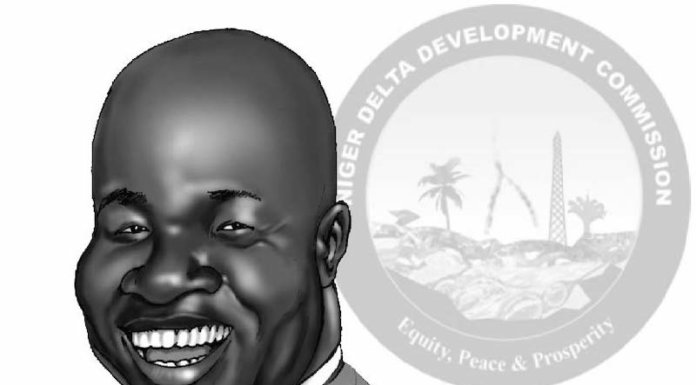