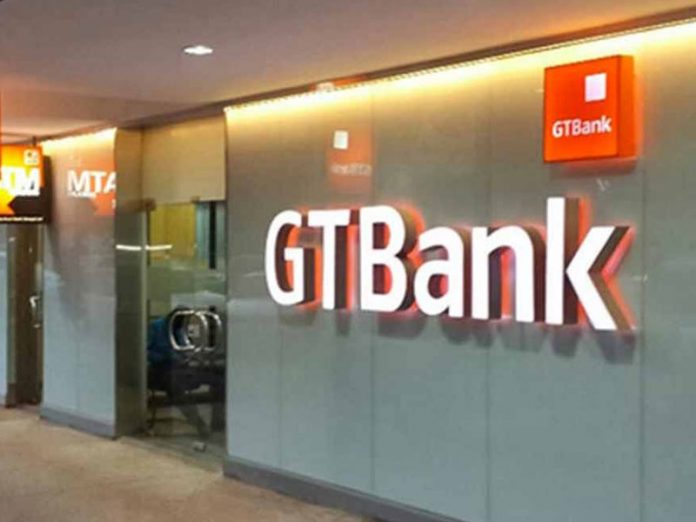 Meanwhile, analysing the third quarter results, analysts at Crodros Capital Limited said gross earnings stood at N110.59 billion, which is 16 per cent above the figures of 2017 but six per cent lower compared to the previous quarter.

“Interest income declined in the quarter by seven per cent q/q, as against the marginal growth recorded in Q2. Interest on customer loans in the Q3 declined by four q/q, amidst the continued decline in the bank’s loan book. Coupled with an increased interest expense (+3 per cent y/y, flat q/q) in the quarter, net interest income was lower by nine per cent q/q and 12 per cent,” they said.

They explained that on the positive, loan recoveries in the quarter led to a net gain in loan impairment charges, even as the bank’s loan book (-2 q/q) continued to contract.

According to them, overall, GTBank’s performance in the Q3-18 period was impressive, with top and bottom lines posting 16 per cent and 11 per cent y/y growth, respectively.

“The N142.2 billion net profit reported as at 9M-18, on an annualised basis, is above consensus’ estimate for the full year by seven. GTBank’s stock closed positive in yesterday’s trading session, but has lost 10 per cent YtD. We do not expect negative reaction to the bank’s result in tomorrow(today)’s session. GTBank remains among our top picks, with a target price of N52.45, 42 per cent above closing price of N37,” they said.