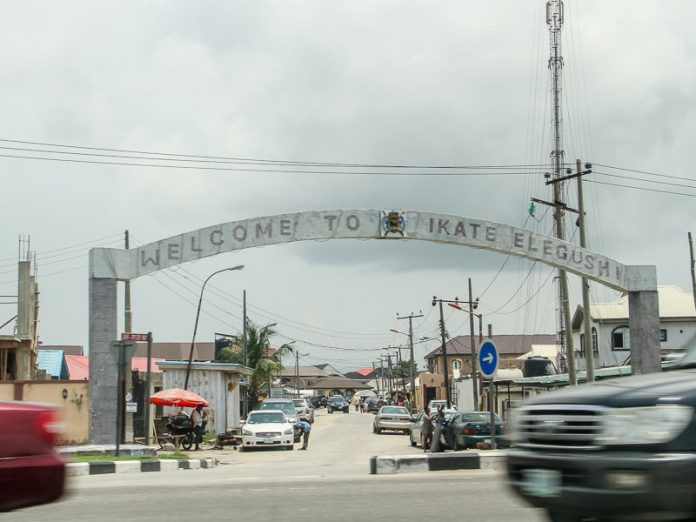 All is now set for the investiture of new patrons of the Nigeria Olympic Committee. The event has been fixed for Tuesday, 23rd October, 2018 at the Elegushi’s Palace in Ikate, off Lekki-Epe Expressway from 12 noon.

The Elegushi’s Palace is wearing a new look and palace sources informed that security is top notch.

A statement by the NOC indicate that after the investiture ceremony for Patrons from the South on Tuesday, there will be another ceremony for those in the northern part of the country on November 1 in Abuja.

The statement added that the Patrons were being honoured for their contributions to the development of sports in the country and the Olympic movement, in particular.

Being a Patron of the Olympic Movement positions honourees as iconic international sports personalities, carrying the emblem of Nigeria globally. “It is therefore our honour to invest the honourees with the Patronship of the Olympic Movement which is in recognition of their meritorious contributions to humanity, sport and societal development,” the statement concluded.

The responsibility and expectation of Patrons of the Nigeria Olympic Committee is to advice and support the Olympic Movement as appropriate.