Ganduje, 69 years old, was at the hospital to commission the Dr. Bello Umar Dikko Accident and Emergency ward, constructed by the state government.

Following blood pressure check conducted on him by a nurse in the hospital, the governor’s blood pressure was found to be 120/80mmHg, which is medically accepted as within normal range.

Taking swipe at political antagonists aiming to smear his image lately, the governor, who was obviously relaxed, said: “This shows that the blackmail is not effective, it has failed, it is a deception and it is fictions”.

He said the Accident and Emergency ward was constructed and fully equipped to further standardize operations the hospital, which is the first public health facility in the state.

The governor enjoined the management of the hospital to ensure efficient management of the new 20 – bed ward so that the teeming population within its catchment area can take maximum advantage of its services.

Ganduje praised the former Speaker of the state House of Assembly, Yusuf Abdullahi Ata, who facilitated the project, under the State legislature constituency project scheme.

In a related development, Ganduje commissioned an 80 cubic meter Walk In Coldroom constructed at Muhammad Abdullahi Wase General Hospital in the state , at the cost of N50 million.

“This is a storage facility for all our vaccines. It will go a long way in improving Routine Immunization activities in Kano”, he asserted.

“I was in charge of fighting Polio for seven years and arising from our programmes, projects and the tripartite arrangement we had with development partners, our state has been Polio free for almost four years now”, the governor added.

Meanwhile, the governor walked for nearly two kilometers, amid rousing cheers, to inspect the on-going construction of the Murtala Muhammad Flyover in Sabon Gari area of the state capital and assessed on-going work at the multi level Dangi flyover as well as the State Skills acquisition center in the outskirts of Kano city. 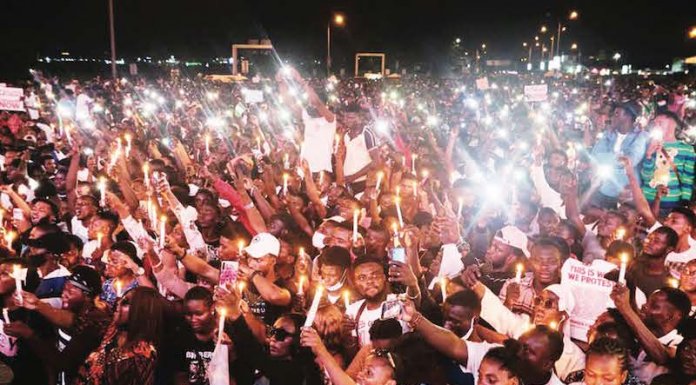