It is no longer news that the marriage between Ehi Ogbehor and her billionaire husband, Ken Bramor, has finally hit the rock.

But if you think that the brouhaha generated by the break-up is over, you are wrong.

Also, if you think Ehi has moved on, you are equally in error, as she is said to be nursing a pain in her heart, following the separation.

The beautiful lady, last week, ventilated her pain via her Instagram account, where she said: “Our relationship went from happiness, to love, to doubt, to fights, to stress, to pain, to hate, to regrets, to memories that won’t go away…”

She also described the Warri, Delta State-born businessman as Occultic beast, devil incarnate…Pretending to help the world. Yet, his immediate family lives in penury.”

Even when a friend suggested to her that her account might have been hacked, the mother of three responded, saying, “Sweety, I wasn’t hacked.”

Many were shocked beyond description when the news of the separation broke barely a year after they tied the knot in a lavish ceremony that shut down Warri in November 2017. During the wedding ceremonies, expensive cars were given to guests as souvenirs.

The oil magnate is said to have now crawled back to the arms of his first wife and mother of his four children, who is based in the United Kingdom. It was also gathered that she bought her a Rolls Royce for betraying her and causing her unnecessary heart trouble. 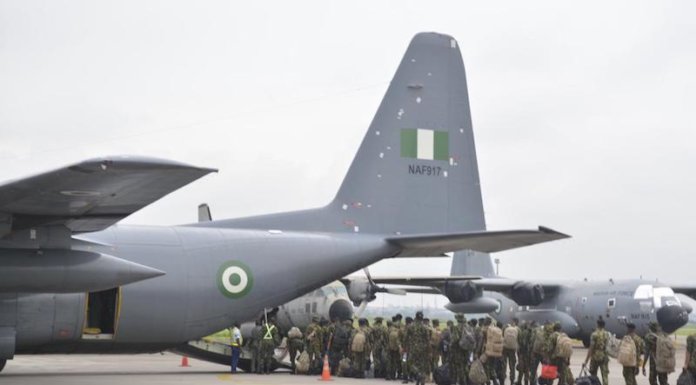