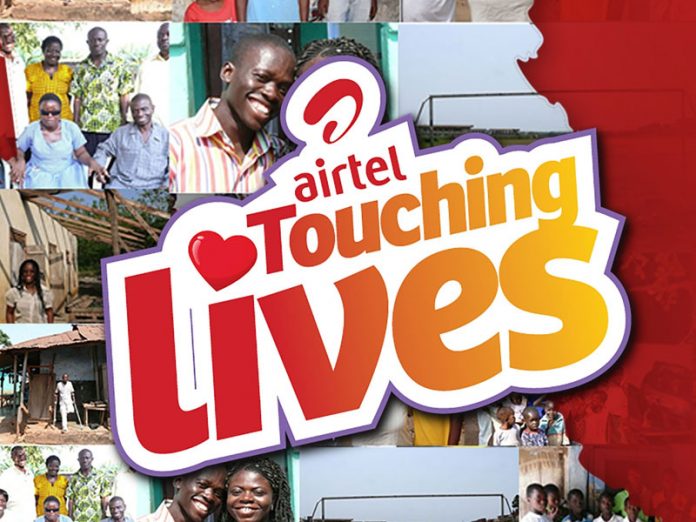 Airtel Nigeria has announced the launch of its 4G – LTE service in Delta State, covering major cities and towns including Warri, Effurun, Asaba, Kwale, Ughelli, Sapele, Okpanam, and Agbor, among others.

Residents who witnessed the launch at the Airtel Showroom located on Warri/Sapele Road, Effurun were full of excitement as they commended the telco for deploying 4G services in state.

Vice Chairman, Warri South-West Local Government, Akpodubakaye Arthur , said the switch to 4G would help speed-up economic and commercial activities as well as boost productivity of professionals, students and even traders across the state.

“We commend Airtel for its 4G drive and for connecting Warri and major cities and towns in Delta to its 4G network. This is not just a step in the right direction but a development that will transform many lives,” he said.

Also speaking at the event, the Regional Operations Director of Airtel Nigeria, Oladapo Dosunmu, said Airtel believes that delivering a superior 4G experience is a major step in actualising its objective of making life simple and better for Nigerians.

Both new and existing customers can visit any Airtel showroom to switch to the 4G service.
Prior to the 4G launch in Delta, Airtel had announced the deployment of 4G in other states including Oyo, Abuja and Anambra. 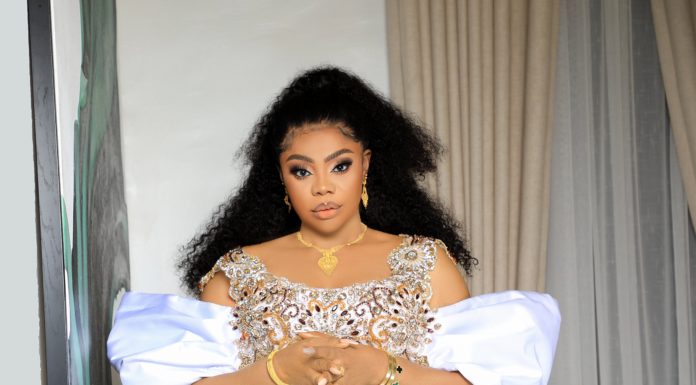