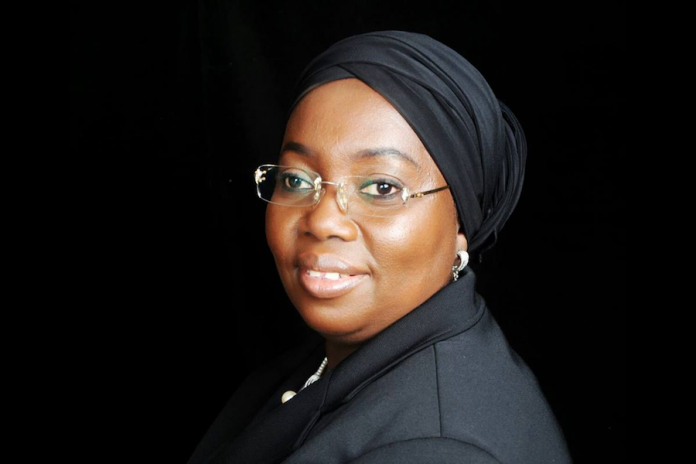 The reports screamed that she had turned her back on her principal and gone ahead to queue behind the opponent. Me I did not believe this report, so I moved on. But on second thought, I am yet to see a denial from her camp thereby showing that this just may be the betrayal of the century.

How can a deputy who should ordinarily be firm now openly throw such a dagger? Well, if you begin to understand the strategy employed for the sharing of spoils within the system you will see that depth and capacity are usually the least criteria used in choosing who gets what.

This is deliberate as it throws up people like this who will now owe their ascension to a force rather than an ideal hence the eternal servitude as can be seen in what has been reported to have happened in that polling station.

Mummy, I bow for you. Well done, you are a very good party woman, now let’s see if you will be rewarded with a Local Government chair with such team spirit with team spirit wil displayed to your boss on election day. O pari.