6: 25 AM Agents of the aspirants invited to the ballot counting area
6:15 AM Ballots about to be sorted out.
6:00 AM Voting ends.
*Voting in progress
*Voting Begins
10:28 PM *He said he believes that PDP has the solution to Nigeria’s problems. He said the solution lies with the people that the party had trained over the years. He said he had enjoyed the privileged given to him by the country to pursue his education from primary to PhD free of charge and had worked in the private and public sectors, adding that it is time for him to give back to the country. He said he had been loyal to the party even when some of its leaders fled in 2015 and he ran election on the party’s platform and won. He said he was not two young to run and not too old to retire.
10:30 PM Another presidential aspirant Dr. Datti Ahmed  addressing the convention

Bafarawa pleaded for the support of the delegates and urged them to consider his track record as a democrat and a detribalised Nigerian. He promised to tackle the issue of bad roads adding that without good roads there is no way government can boost the economy.

* Atiku described 2019 election as the most crucial since the return of democracy to Nigeria in 1999. He said Nigeria voted for change in 2015 but they got a change they did not bargain for.  He urged delegates to look at his track record and entrust him with the party’s presidential flag.

9:42 PM Former Senate President Adolphus Wabara addressing the convention on behalf of the party’s Board of Trustees

9:24 PM * Chairman of the convention Committee and Governor of Delta State Ifeanyi Okowa giving his address

*Assures aspirants and party members that the election process would be free, fair and transparent

* He told members that whatever choice of candidate made at the convention would go a long way in rescuing Nigeria from bad leadership of the APC.

9:14 PM *Alleging that free and fair election is not on the agenda of the Buhari led government, Secondus said what happened in Ekiti and Osun corroborated the fact that INEC and security agencies were working for the ruling APC ahead of 2019.

*Secondus called for a minute silence for those that had been killed in violent attacks across the nation.  He said poverty had reduced Nigeria to the global warehouse of poor people, adding hat governance has never been this bad in Nigeria.

9:09 PM *He described PDP as an organic party and assured party members that it will outlive the convention

* Large turnout at Adokiye Amiesimaka Stadium, venue of the convention 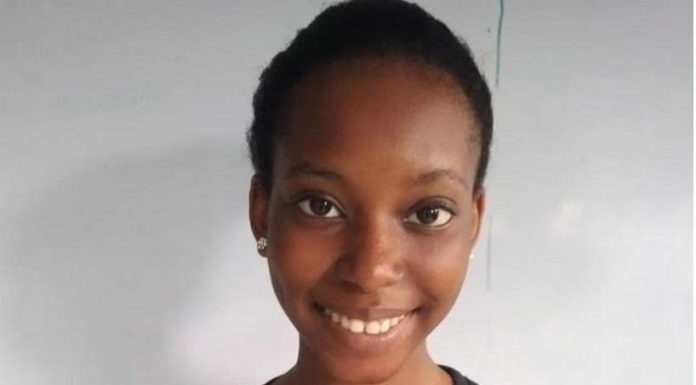