Folabi Balogun has emerges as the winner of the 2018 Nigeria Cup. He defeated a field of over 140-players to come out victorious after shooting a score of 69-net to beat his closest rival, Tunde Olowude on countback. Balogun now replaces Femi Feyide, two-time winner and the defending champion on the Nigeria Cup winner’s chart.

B. A Raji came in the third position also losing on countback to Olowude while Steve Oboh ducks in the fourth position with a net score of 70. M. Walsh completed the top five positions in the net category.

Speaking shortly after being declared the winner, Balogun said it was almost unbelievable he won saying he believed that his victory was divinely ordained as a spent the night before the competition in the church.

“I went for a night vigil on Friday and was even planning to travel before I decided to play. I started well, then I lose rhythm mid-way but I was able to manage the game till the end. Knowing that everybody wants to win a competition like the Nigeria Cup I was not still sure I will win. Eventually the news came that I won, I give God the glory”, the champion said.

Satisfied with the turnout of golfers throughout the event, Chairman of 2018 Organising Committee and Vice-captain of the golf section of Ikoyi Club, Babatunde Johnson said the event wouldn’t have been possible without the support of corporate sponsors. While saying a big thank you to individuals and corporate sponsors, Johnson urged Nigerians to continue to work for the unity of the country. 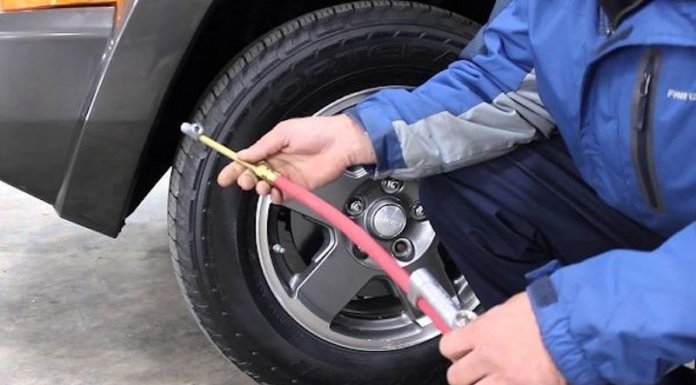