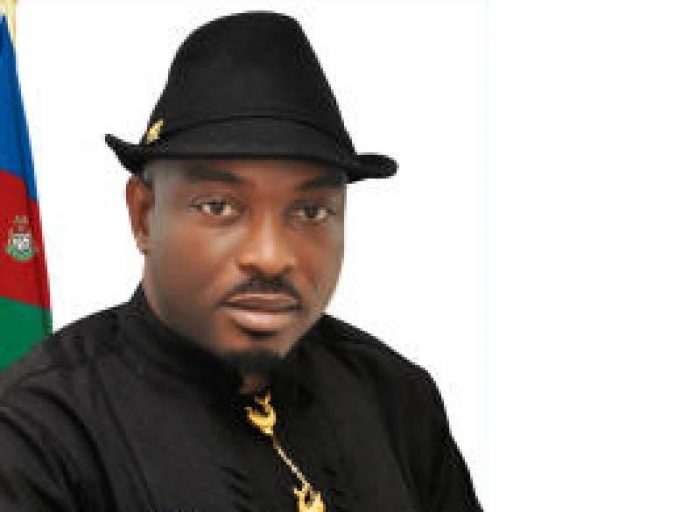 Eradiri, a fierce advocate for a better deal for the Niger Delta people and an aspirant for the Yenagoa/Kolokuma Opokuma Federal Constituency, said he was deliberately rigged out of the polls by the powers that be.

He said: “I am dissatisfied with the way the primaries went. Right from when ward congresses were conducted, ward congress election did not hold. Names were written, we protested but nothing was done about it.

“At the primaries yesterday, I saw the height of an undemocratic process. In fact, 12 wards from my federal constituency were excluded. There was violence, people were mobilised to violently attack our supporters and I was shot at, and then above all, the principles of the true free and fair democratic process were not adhered to.

“It is not as if I wasn’t expecting this, but I thought that as a party which came out of 2015 wounded as a result of lack of internal democracy and imposition of candidates, leaders would have learnt some lessons.

“We saw what happened in Ekiti and Osun State, so the only way the PDP can make progress is by ensuring internal democratic process. Having considered all the factors surrounding it, I have come to the conclusion that the PDP is not where I would be able to express myself.

He thereafter announced his exit from the party, adding that he would let his supporters know the next step going forward.

Also, a youth activist and philanthropist, Donk Emezuo,who aspired to represent Kolokuma/Opokuma Constitency 2 in the State House of Assembly, said he was being deliberately targeted by some powers, noting that he was officially moving into the Young Democratic Party (YDP) to realise his ambition of serving his people.

He said: “There is no sense of internal democracy, there is intimidation, violence and impunity of the highest order. Yesterday, members of my constituency were not allowed to vote. My ward chair was beaten mercilessly and my money and other valuables were stolen. That is not the kind of ideals I have for politics. So, I have decided to pursue my cause in another party where there is democracy and decorum,” he said.