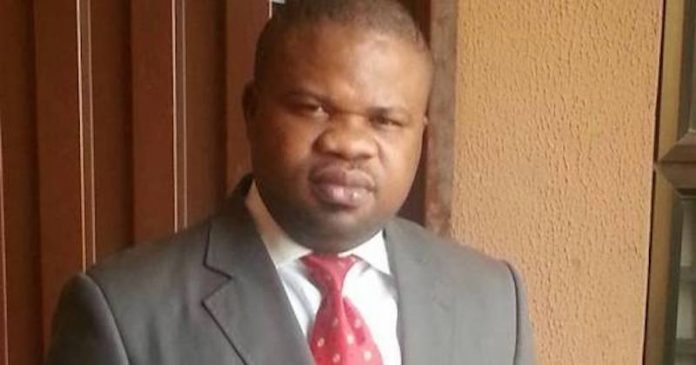 The South-east Bureau Chief of THISDAY Newspaper from Enugu Zone, Chris Isiguzo, Friday morning emerged the National President of the Nigeria Union of Journalists (NUJ) at the union’s general election in Abeokuta

Announcing the results at the June 12 Cultural Centre in Abeokuta, the Returning Officer from the Nigeria Labour Congress (NLC) Benson Upah commended the peaceful conduct of all the participants.

Upah, the National Head of Information and Public Affairs for the NLC, declared Isiguzo winner of the election that had seven contestants.

In his acceptance speech, Isiguzo said that the major focus of his administration would be the welfare of Nigerian journalists.

“I assure that the time to rescue the union has started; you will be proud of us. We won’t disappoint you .

”We will unveil our programme of actions in the coming days. The days you work and you will not receive your salary are gone.

“The immediate past president has congratulated me with other co-contestants. I want to dedicate this victory to all Nigerian journalists,” he said.(NAN)