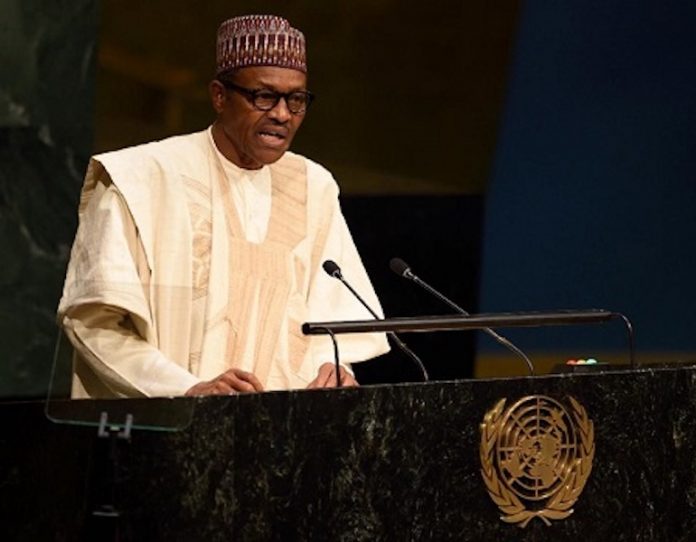 The Special Assistant on Visual Communication and Personal Photographer to the Vice President, Miss Novo Isioro, at a media briefing in Abuja, said the launching of the unity photo exhibition by the President was aimed at showcasing the untold stories of Nigeria’s unity since  1960.

She said the initiative tagged ANISZA is an acronym derived from the first two letters of the three major indigenous Nigerian languages depicting unity – Anuko Onu (Igbo phrase for togetherness), Isokan (Yoruba word for unity) and Zaman Tare (Hausa phrase for (one tribe).

Isioro explained that, “The first ever mobile gallery is aimed at addressing ethnic and religious agitations in the country. We have seen contestations among adherents of the various religious and ethnic groups in the country. There have been tensions that have been generated because of our differences. But I think that this diversity should be celebrated and not be a problem.”

She stressed that the idea was to use pictures to speak to the people to stop the agitations, the drama, the hate speeches, division and instead work together.

She stated: “I just thought about this tendency towards disunity, and as a visual artist, I understand how image tells the story more than words. So, I thought that we should use pictures to tell the stories of strength in diversity.

“This is practically focused on young people. I realized that most people especially the young ones really don’t understand our history.

“We are collaborating with state governments and federal ministries to take this gallery to schools in their domain to get as many children as possible to benefit from the project. But we are also having an online platform that we will use to keep the message alive.

“But for October 1, we are inviting students from schools across the country. We plan to host the students for three days during which there will be a symposium, an exhibition and a mini-tour,” Isioro added.