One of the leading aspirants in the Borno State All Progressives Congress (APC) governorship primary election, Alhaji Idris Mamman, has called on the National Secretariat of the party to cancel the exercise, alleging that it was fraught with irregularities.

There had been outcries by some aspirants shortly before the primaries commenced as they alleged that Governor Kashim Shettima had shown preference for an aspirant, Professor Babagana Zulum, alleging that the exercise had been skewed in his favour.

But sure he could win the primary after receiving the blessings of leaders from the Southern and Northern senatorial districts, Mamman, a Director of Finance and Account, Federal Ministry of Agriculture, opted to slug it out with other aspirants in the race.

As the party primary progressd Mamman cried foul over alleged irregularities in the electoral process and enjoined party leaders at the national level to intervene in the over all interest of the APC.

Alleging that the Director-General (DG) of his campaign organisation, Alhaji Mala Atuma was arrested by Government House police and taken to GRA Police Station on the order of Governor Shettima, Mamman said: “The agent and four other delegates were similarly arrested. Many delegates were locked out of the venue of the primary.”

A notable aspirant from south senatorial distict himself, he alleged that “the delegates from Southern Borno were not allowed into the venue of the election while fake delegates in uniform were brought in to vote for the aspirant endorsed by the governor.

“Permanent Secretaries, Special Advisers, and many government officials were brought in as delegates contrary to the APC constitutional guidelines.”

Mamman walked out of the venue of the primary in protest after intimidation, harassment and arrest of his members, agent, and identified supporters among the delegates.

The campaign organisation of Alhaji Mamman has denounced the primary exercise, describing it as a “sham and unconstitutional,” and therefore rejected whatever the outcome is.

“He will fight the injustice. He has urged the national leadership of APC to call for a fresh exercise that is conducted in a free, transparent atmosphere devoid of intimidation and harassment,” a source in Mamman’s camp told THISDAY. 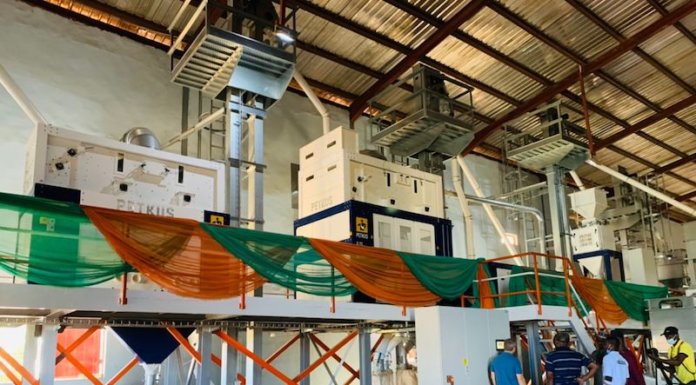