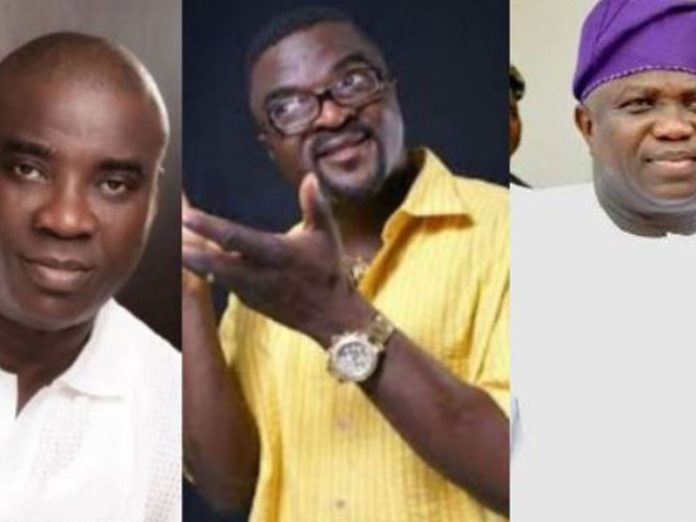 Fuji musician, Abass Akande Obesere has called out his fellow fuji king, Alhaji Wasiu Ayinde, popularly known as ‘K1 De Ultimate’ over his stance on the current crisis that has engulfed the All Progressives Congress (APC) in Lagos State, over the gubernatorial race.

K1 had recently maligned Governor Akinwumi Ambode of Lagos over an alleged failed promise.
Obesere, who further tagged K1 an ingrate who does not mind to bite the fingers that fed him, said;“I want to state clearly that I have nothing personal against Alhaji Wasiu Ayinde but looking back to some of his conducts and attitude over the years, I think I have been proven right to stay away from dealing with him.

“I don’t like to deal with an ingrate who doesn’t care to bite the fingers that once fed him. As musicians, we are people’s property and I am free to support anybody that I like but I won’t come out in the open to smear the character of anybody not to talk of someone I have benefited from in one way or the other.

“What is happening in Lagos State is pure political issue and should be left to the politicians to resolve. For, Alhaji Wasiu Ayinde to suddenly change gears because of the travails of Governor Ambode is not only ungodly, slanderous and disrespectful, but it shows that he is a real traitor.

“You will recall that the same man betrayed our legend in the Fuji Music industry, late Alhaji Ayinde Barrister some years back. He came out in the open to deny the man who was his benefactor and called him all sorts of names.

“He once rubbished another amongst our highly respected seniors in the business, Alhaji Ayinla Kollington, and I can go on and on to relay some of his past ignoble actions that portrayed him as someone who cannot be trusted. And that exactly has been the crux of our disagreements overtimes.
“The latest one against Governor Ambode is quite unfortunate and as a stakeholder and someone who doesn’t love to hide his feelings, I think we should all let him know that, what comes around, goes around and what is not good is not good.

“As public figure s and role models, we should not be seen as people of questionable character who are always running to where our pockets will be served,” 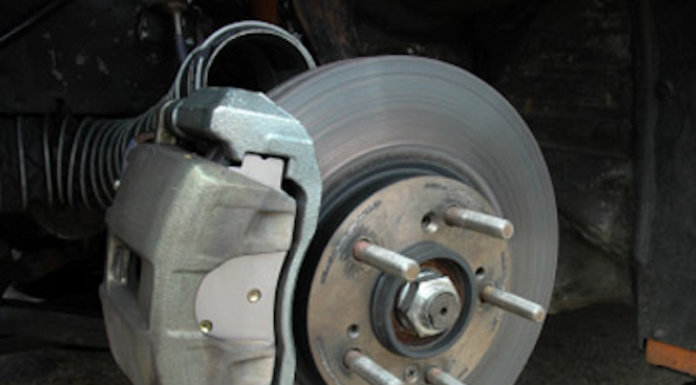