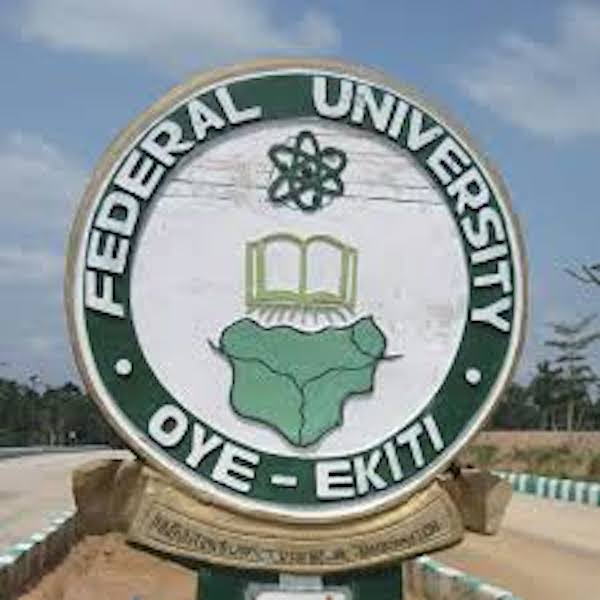 A Professor of Theatre Arts at the Federal University, Oye Ekiti, Ekiti State, Dr. Rasaki Ojo-Bakare, has advised the federal government to make the development of tourism potential of the nation a priority, saying the sector can take the country’s economy to higher pedestal than what crude oil can do.

Bakare particularly regretted the poor attention the Ekiti State Government is paying to the sector, adding that tourist attractions in Ekiti West Local Government alone can pay the salary of workers, if properly harnessed and stop dependence on the federal allocation for sustenance.

The academic spoke in Aramoko Ekiti on Wednesday during a press conference heralding the 2018 edition of Aramoko cultural heritage festival tagged ‘ARAFEST’.

Bakare disclosed that over 100 celebrities are expected at the programme slated for between November 6 and 11 and sponsored by Aramoko Development Association (ADA).

He said the cultural fiesta was targeted at launching the tourism potential of Ekiti to the global scene and make it the hub of arts and culture in Africa, particularly the ones that has to do with traditions and culture in the town.

The scholar lamented that the country was losing multi-billion dollars yearly due to the lip service being paid to the development of arts and culture as well as hospitality businesses.

“We can’t gainsaying the fact that Nigeria is losing for not paying attention to tourism business. Tourism if well handled will take Nigeria to where oil has not taken us to.

“Though, those in charge of tourism sector have not been able to prove that Nigeria can make money through tourism. Tourism is bringing people to your doorsteps to see your culture.

“Many countries like Gambia, Tanzania and Kenya are making big money from tourism. In Ekiti alone, activities of tourism along Ikogosi, Ipole Iloro and across Ekiti West alone can pay salaries of workers in Ekiti.

“Let us just assume a situation whereby the federal government sites a globally accepted film village around this place, this will bring many film makers to Ekiti and our economy will go up.

“In case the FG doesn’t know, tourism development can take Nigeria to a higher pedestal the oil they are depending on can never take us to,” he said.

Speaking on the 2018 edition of the ARAFEST carnival, Bakare said the cultural fiesta will feature a lecture titled: “The place of Aramoko in the history of Yoruba”, which will be delivered by an emeritus professor of history.

He said the annual programme was introduced by ADA to stop crime rate, generate revenue and employment for the locals and expose them to the outside world.

“It is going to be a carnival where traditional guards, hunters, traditional priests, masqueraders will display artistic performances that typify them.

“Since we started last year, our local economy has been encouraged and the crime rate has dropped comparatively. This is the power of tourism on the citizens.

“As a Director of Abuja and Calabar carnivals, who has also directed festivals in other countries of Africa, our plan is to take this ARAFEST to the National Carnival in Abuja next year,” he said.

The President of ADA, Dr. Isaac Aladeloye, said no efforts will be spared to protect the cultural heritage of the town and that ARAFEST was one of the moves targeted at making the town preserve its core values of bravery, contentment and brotherliness.

“We are introducing some core traditional styles and events and bringing in the youths with the contemporary carnival. We will soon make the carnival suits in the nearest future but we are renting them now.

“We are also including non-indigenes who have been part of us for so long. This way the coming festival would be performed by citizens of Aramoko, not only indigenes. We will also be featuring celebrities from across the nation,” he said.