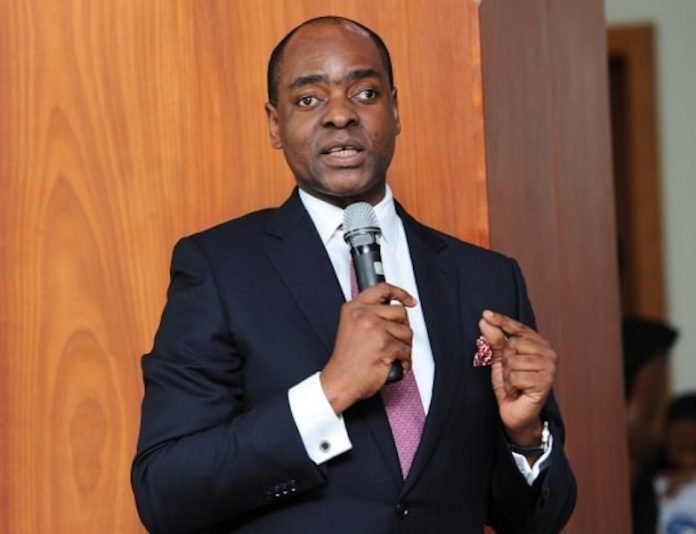 Shareholders of Lafarge Africa Plc on Tuesday approved the proposal by the company to raise N90 billion via a Rights Issue and the restructuring of its outstanding short term $315 million shareholder loans.

With its ambition to grow in Nigeria, Lafarge Africa decided to raise additional capital. And at an extra-ordinary general meeting (EGM) held in Lagos, shareholders of the firm approved the plan .

Speaking at the EGM, Chairman of the Board of Directors of Lafarge Africa, Mr. Mobolaji Balogun said: “The additional capital to be raised will further help to deleverage the company’s balance sheet and provide head room for the expansion of our business.”

According to him, the company foresees a stable pricing environment and favourable economic conditions in its Nigeria market while its South Africa operations are undergoing a turnaround plan.

Speaking on the company’s refinancing plan, the Chief Executive Officer(CEO) of Lafarge Africa, Michel Puchercos said: “It is aimed at preparing for future development in Nigeria, improving the company’s leverage as well as strengthen its profitability.”

While reviewing the financial performance of the company for the half year (H1)ended June 30, 2018, recently, the CEO had said the company saw strong market growth in Nigeria reflecting the end of the recession in the cement market.

“Cement demand has been on the rise since the beginning of 2018. We saw a 22 per cent increase in volume, benefiting from export to Ghana which began in fourth quarter (Q4) 2017. Earnings before interest tax, depreciation and amortisation (EBITDA) for our Nigeria operations was N19.1 billion and EBITDA margin of 32.2 per cent, thanks to robust operational performance and continuous effort to reduce cash costs,’’ he said.

He added that the lack of large infrastructural projects impacted volumes in the company’s South Africa operations, but revenues improved by 7.7 per cent on the back of price increase in all segments in first quarter (Q1) and FX translational effect.

‘’Aggregates, however, turned positive in Q2 despite low infrastructure spending. Success in the Nigeria operations has been due to operational stability, success of the turnaround plan implementation and volume improvement,” Puchercos added. 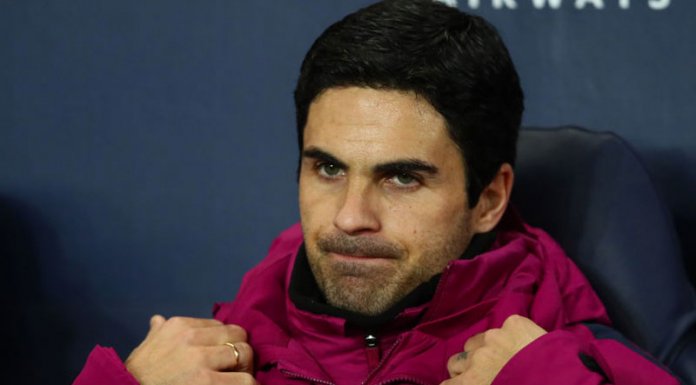