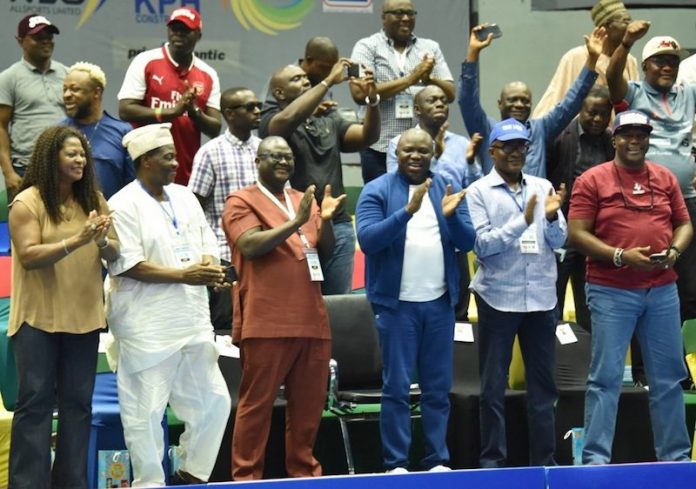 There are strong concerns on the successful hosting of 2018 edition of Lagos Open Tennis formerly known as the Governor’s Cup Lagos Tennis over paucity of funds expected weeks back from several sponsors including the major sponsor, the Lagos State Government headed by Mr Akinwunmi Ambode.

This may cause major setback for the International Tennis Federation (ITF) approved tournament, the 18th edition which is scheduled to hold from 29 September through 13 October, 2018 at the Lagos Tennis Club (LLTC), TBS, Onikan.
A check at the venue revealed that the preparations and face-lifting of the club are currently ongoing, these are being slowly carried out due to the inability of the Local Organising Committee (LOC) to mobilise the management of the club to finish the works few days to the commencement of the championships.

“Renovations ongoing at the Lagos Lawn Tennis Club, but being delayed due to lack of funds now,” it was gathered.
Other areas such as advance payment to the Eko Hotel & Suites, Lagos for the players’ accommodation, allowances of technical officials – referees, umpires and ball boys as well as dollars prize money of the foreign players have not been attended to due to lack of funds.

Indications are that if adequate funding is not provided, the LOC may be constrained to announce the cancellation of the Lagos Open this year. This may potent danger to the future organisation of the international tournaments in Lagos as this may bring severe sanctions to the LOC and Nigeria Tennis Federation (NTF) and more importantly a disgrace to Lagos.

The ITF has announced that over 130 emerging tennis players from 47 nations of the world will take part in this year’s Lagos Open Tennis with most of them already sent their arrival dates to the organisers.
The Lagos Open Tennis is being organised annually to celebrate the sitting Governor of Lagos State since the administration of Asiwaju Bola Ahmed Tinubu, inherited by the erstwhile government of Mr. Babatunde Raji Fashola and has also been held in the last three years of Ambode’s regime.

The LOC informed at the world press conference held recently to unveiled the repackaged Lagos Open Tennis that the Lagos State Government has been the major supporter of the competition, which has set a transition target of becoming an ITF Challenger Series in the next three years with the target capacity to attract its own brand and sponsors while attracting super stars in the world of tennis to Lagos.

The championship has been adding positive values to the tourism heritage of Lagos since inception as it has always attracted emerging tennis players from nothing less than 47 countries of the world annually to Lagos. 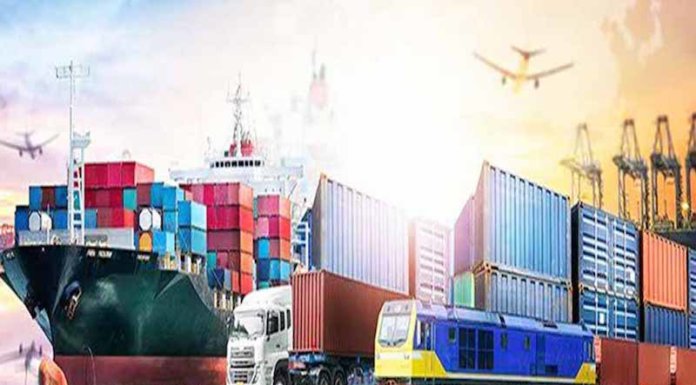