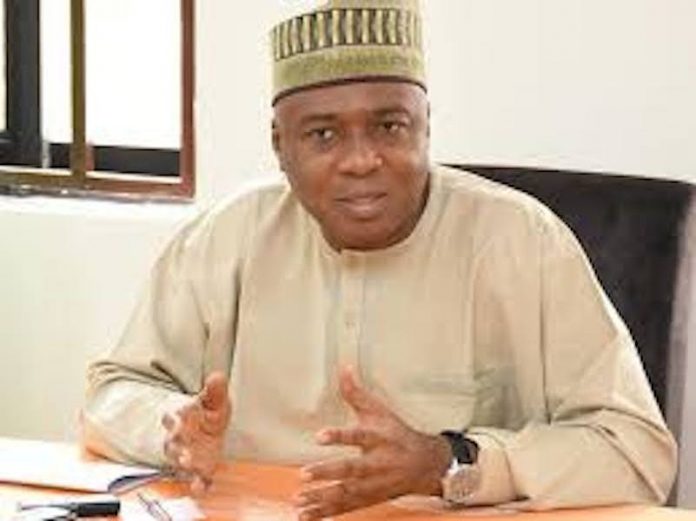 Disclosing the outcome of the meeting, Saraki in his tweeter handle revealed that both parties had agreed to work together.

‘’I thank Sen. Iyiola Omisore for the warm reception he and his people gave me and members of my entourage in Ile-Ife today (Monday). We have agreed to work together because our goals are the same’’, he stated.

‘’We all want good governance in Osun State. Over the next 24 hours, we will work out the details. #OsunDecides2018 Our discussion will definitely be useful for the growth of democracy in our country; the development of Osun State and its people; as well as for future engagements among political players.’

‘’From now on, it will be a win-win situation for the State of the Living Spring and Nigeria, in general.’’