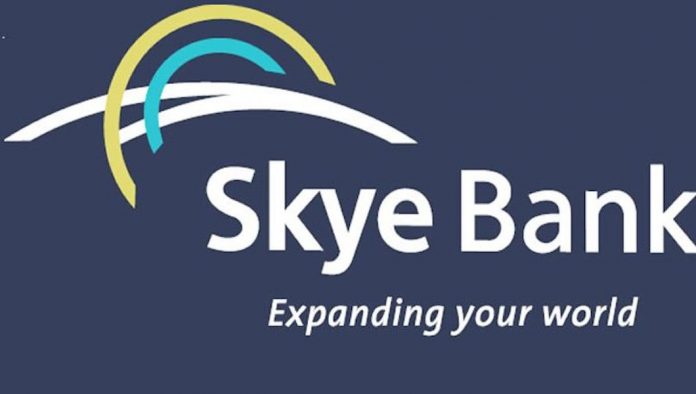 Following the demise of Skye Bank Plc exactly 10 years after the collapse of Lehman Brothers, Obinna Chima writes on the importance of adherence to corporate governance practices in financial institutions

The collapse of Lehman Brothers provoked a broader run on the financial system, leading to systemic crisis, with over 24 countries falling victim to banking crises.

In fact, some experts believe that the global economy has not fully recovered from effect of that financial crisis.

Lawrence G. McDonald, in his book titled: “A Colossal Failure of Common Sense– The Inside Story of the Collapse of Lehman Brothers, ” painted a vivid picture of how  failure to adhere to ethics and corporate governance led to the collapse of the financial institutions as well as how the carnage created by the situation hit markets in every corner of the world.

But same week that bankers and regulators across the world were examining the lessons learnt from the Lehman Brothers situation 10 years after and the challenges ahead, the Central Bank of Nigeria (CBN) finally stepped into Skye Bank and revoked the operating licence of the commercial bank.

CBN Governor, Mr. Godwin Emefiele had on assumption of duty in June 2014, explained that under his leadership, the central bank would proactively manage potential threats to financial stability, maintain zero tolerance on practices that undermine the health of financial institutions, and create a strong governance regime that is conducive for financial intermediation, innovative finance and inclusiveness.

In the case of Skye Bank, the abuses that led to the unfortunate situation in the bank was caused by the former board and management of the bank.

Skye Bank has never been lucky. Right from its inception in 2005, the financial institution has been serially confronted by various challenges.

The defunct bank was a product of the merger of five legacy banks as a result of the banking industry consolidation and recapitalisation exercise of 2005.  The legacy banks were Prudent Bank Plc, EIB International Plc, Bond Bank Limited, Reliance Bank Limited and Co-operative Bank Plc.

Analysts had always doubted Skye Bank’s capacity to survive given that the bank has been struggling and there have been concerns of its solvency.

In fact, the last time the defunct Skye Bank, a quoted company on the Nigerian Stock Exchange (NSE), made public its audited accounts was in 2016, when it published the financial results of the year 2015.

According to reports, Skye Bank’s erstwhile chairman and shareholder, Mr. Tunde Ayeni, and another director/shareholder, Dr. Festus Fadeyi, had borrowed heavily from the bank. Ayeni and his partners were alleged to have taken loans to fund their acquisitions of the Ibadan and Yola Electricity Distribution Companies; NITEL/M-Tel; and an energy services firm, Ascot Offshore Nigeria Limited.

Also, Fadeyi, through Pan Ocean, took loans to fund the firm’s oil and gas upstream projects operated under Joint Operating Agreements and Production Sharing Contracts with and on behalf of the Nigerian National Petroleum Corporation (NNPC).

The banking sector regulators explained that the latest findings on the health of the defunct bank was the outcome of an examination.

Emefiele, while commenting on the decision to revoke Skye Bank’s licence, recalled that in July 2016, the central bank took regulatory action on Skye Bank. Specifically, the intervention by the regulator then, had led to the resignation of the erstwhile chairman of the bank, all non-executive Directors on the board as well as the Managing Director, Deputy Managing Director and the two longest-serving Executive Directors on the Management Team at that time.

According to him, at that time, the action was informed by unacceptable corporate governance lapses as well as the persistent failure of Skye Bank to meet minimum thresholds in critical prudential and adequacy ratios, which then culminated in the bank’s permanent presence at the CBN lending window.

“The focus of the action then was to save depositors’ funds and to ensure that the bank continued as a going concern, being a systemically important bank.

“Part of our intention was also to stem the imminent job losses to staff if a liquidation option had been adopted.

“These objectives have been fully achieved and the bank has been able to meet customer obligations, having curtailed the liquidity hemorrhage and restored depositor confidence.

Continuing, the central bank governor said the result of recent examinations and forensic audit of the bank however, revealed that the Skye Bank requires urgent recapitalisation, “as it can no longer continue to live on borrowed times with indefinite liquidity support from the CBN.”

But the shareholders of the bank were unable to recapitalise it.

Nevertheless, in order to avoid a run on the bank, the central bank in consultation with the Nigeria Deposit Insurance Corporation (NDIC) immediately established and licenced Polaris Bank, to assume all assets and liabilities of the defunct Skye Bank.

In addition, a total of N786 billion has been injected into the new bank.

“As a responsible and responsive regulator and in consultation with the NDIC, we have decided to establish a bridge bank, Polaris Bank, to assume the assets and liabilities of Skye Bank.

“The strategy is for the AMCON to capitalise the bridge bank and begin the process of sourcing investors to buy out AMCON,” he said.

He assured all depositors that under this arrangement, their deposits shall remain safe and that normal banking services shall continue in the new bank today, to enable customers to transact their businesses seamlessly.

Thus, all customers of Skye Bank would be automatic customers of the new bank and their accounts and records duly purchased by Polaris Bank.

He further disclosed that given the good performance of the board and management, the CBN would retain them, adding that all employees of Skye Bank would be absorbed by Polaris Bank under a new contract unless any employee decides to opt out.

Also, the Managing Director, NDIC, Alhaji Umaru Ibrahim, explained that the capitalisation of Polaris Bank Limited was done by AMCON through the injection of about N786 billion to return the bank to soundness and profitability to enable its subsequent sale to credible and financially sound third-party acquirers.

“The NDIC carried out the bridged bank option in order to make certain that its depositors are protected and the deposits with the Polaris Bank Limited is insured under the NDIC Act,” he said.

Furthermore, he said the adoption of the bridged bank model for resolution of Skye Bank guarantees that most of the employees of that bank would not loose their jobs, the NDIC boss said.

“All depositors are further given notice that they are entitled to make withdrawals from their deposits either in full or in part,” they stated.

The Elephant in the Room

According to experts, the acquisition of the defunct Mainstreet Bank by Skye Bank was one of the things that led to the demise of the latter.

The analyst argued that the defunct Skye Bank bought Mainstreet Bank (formerly Afribank) at an exorbitant rate in 2015, and became terminally ill in 2016, surviving on CBN’s oxygen, raising concerns of alleged neglect of due diligence on that transaction. The deal was put at N126 billion, and some had argued Skye Bank did not have the balance sheet to support the acquisition of the bank then.

The lesson that should be learnt from the collapse of both Lehman Brothers and Skye Bank is that corporate governance is key in banking.

Corporate governance is all about running an organisation in a way that guarantees that its owners, investors and other stakeholders receive a fair return on their investment, while the expectations of other stakeholders are also met.

It addresses the need for organisational stewards or managers to act in the best interest of the firm’s core stakeholders, particularly, minority shareholders or investors, by ensuring that only actions that facilitate delivery of optimum returns and other favourable outcomes are taken at all times.

By providing for clear ‘rules of the game’ and ‘checks and balances’, corporate governance systems help to lower company costs (for capital and production) and increase economic output. Such characteristics make corporate governance necessary, beneficial and useful for all sectors and types of companies whether they are multinationals, state-owned enterprises, domestic firms, small businesses or family-owned operations.

Clearly, leadership in banking is about doing the right thing and that no one should go unchallenged when they are about to make a questionable decision.

Finally, the regulators must always, remain vigilant about potential risks in the financial system. 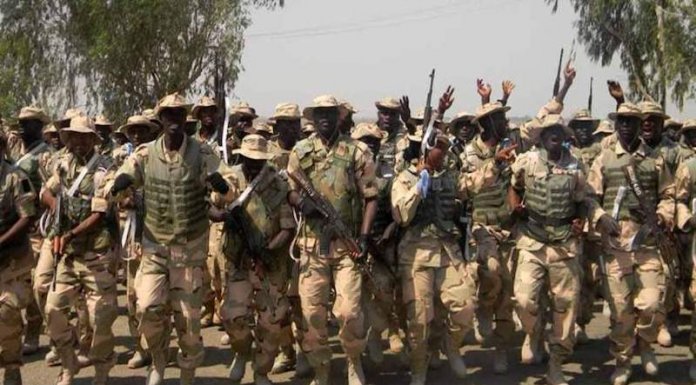