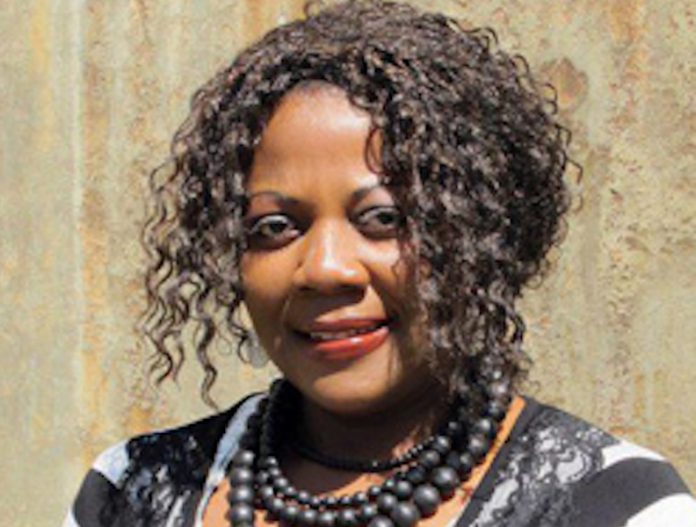 As publics schools resume for a new academic session in Edo State, the State Universal Basic Education Board (SUBEB), has unveiled plans to commence renovation of dilapidated structures and facilities in public schools across the state.

The Chairman Edo SUBEB, Dr. Joan Oviawe, who disclosed this in a chat with journalists, said the board plans an aggressive roll out of renovation and construction projects in public primary schools, which includes provision of furniture for at least 150,000 pupils in the first phase.

Besides, she said arrangements have been made to relocate pupils from schools in flood-prone areas, whose schools were affected by flood, to nearby schools.

Dr. Oviawe, who decried vandalism across schools in the state, noted “Vandalism and theft are major concerns. We are appealing to communities to play their part in safeguarding these schools. The torrential rains wreaked havoc on our renovation plans.”

She identified four categories of schools that have been marked for intervention, noting “These include schools in good condition; those hitherto renovated by the previous administration of Governor Adams Oshiomhole, but have been vandalised and valuable materials like window protectors and aluminium windows stolen.

“We have several cases currently in court. There is one involving a pastor, who knowingly purchased stolen materials from our public school for use in the construction of his private school.”

Other categories of schools for renovation in the state, according to her, include schools severely dilapidated with various palliative measures being carried out in the interim, and schools not habitable.

“Some of our schools in erosion-prone areas have been taken over by flood. Our plan is to temporarily relocate the pupils to nearby schools, ” she said while lamenting that “some communities are reluctant or resistant to palliative measures because of concerns that once the pupils join another school, they may not come back and their community will lose their school.”

On infrastructure upgrade in the schools, Oviawe noted, “We are working on a plan to gather broken furniture and repair the ones that are still salvageable. Going forward, we are putting in place a maintenance schedule for all heads of schools to follow so that repairs are done in a timely manner.”

She explained that some local council chairmen are assisting to clear grasses in schools, noting that Hon. Ogendegbe Odia of Igueben local council has begun clearing primary schools in Igueben Local Government Area.

She added, “Since we abolished corporal punishment in public primary schools, we have also eliminated the practice of using our pupils to clear grasses in our schools. The children are simply too young and it is a major hazard for them as they could get hurt by dangerous animals.”